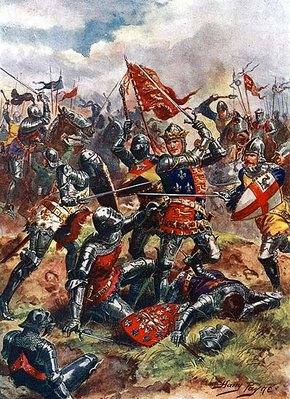 On this day in 286, two twins Crispin and Crispinian, were martyred for their faith and later declared saints. While no longer an official feast day on the Roman Catholic liturgical calendar, Shakespeare’s play, Henry V, immortalized their feast day by making famous the Battle of Agincourt. 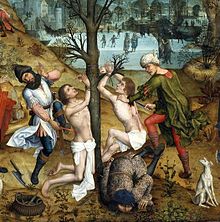 We have Shakespeare to thank for this powerful source of patriotism for the English, with pieces of Shakespeare’s play, and the St. Cripin’s Day speech in particular, having been used throughout the ages as a wartime battle cry and encouragement. Here are 10 Things You May Not Know About Shakespeare’s Henry V 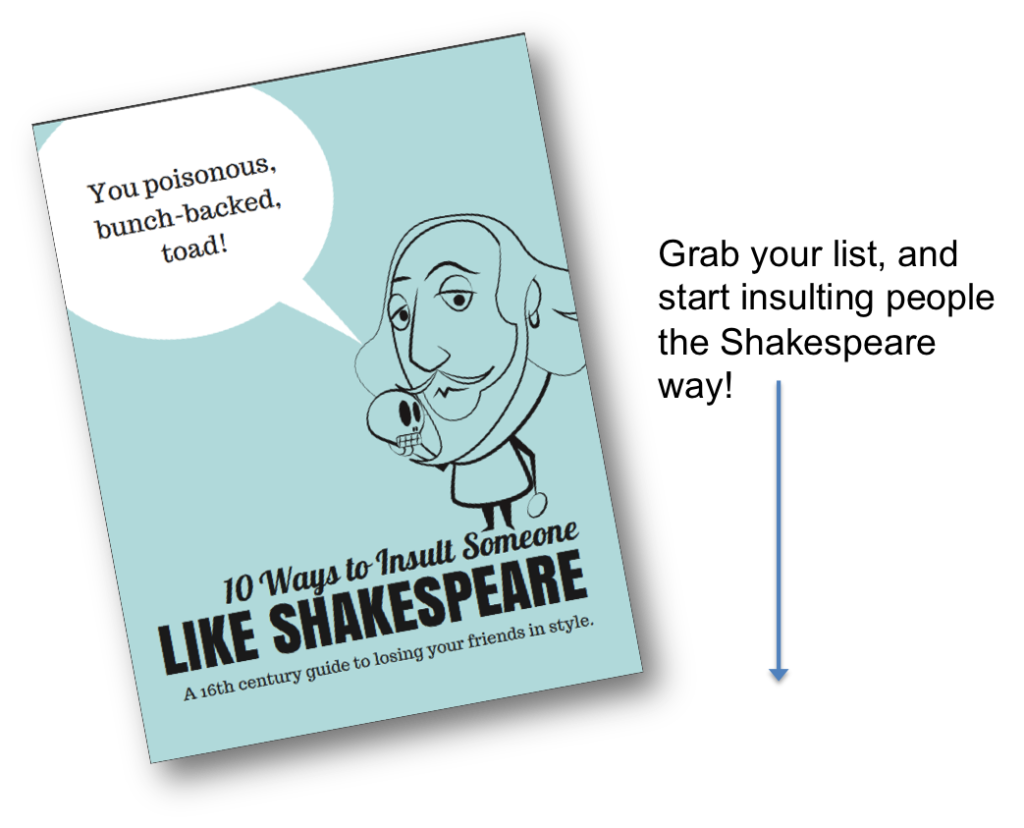