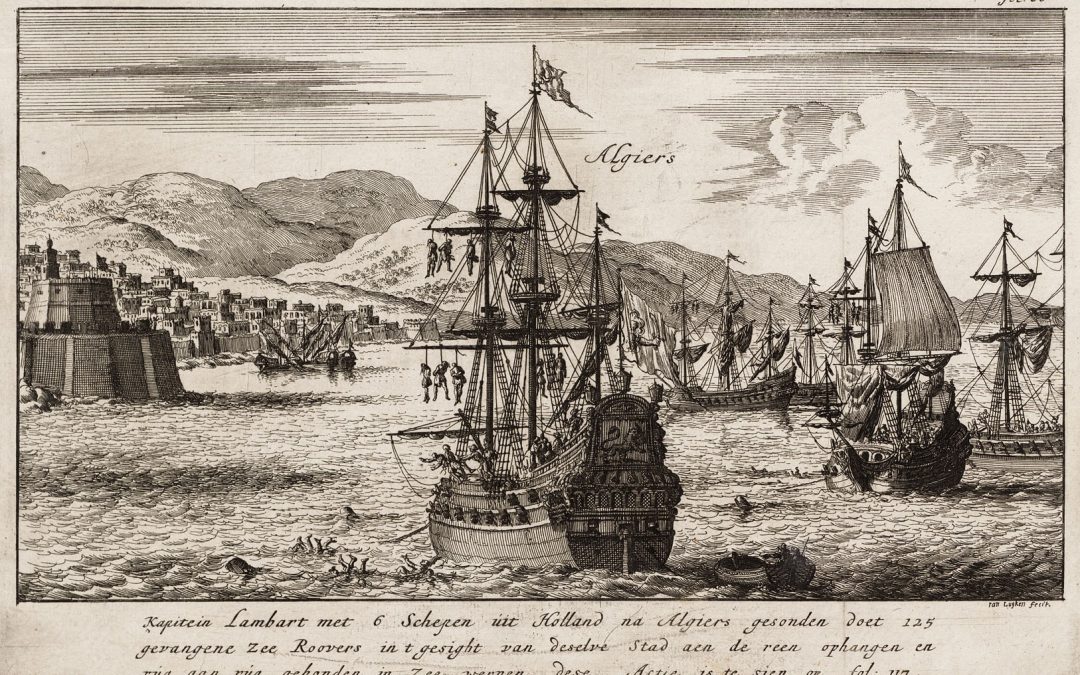 1684 sketch by Jan Luyken | Captain Lambert with six ships carrying prisoners and sent to Algiers. 125 pirates are thrown, per two prisoners tied back to back, into the sea before Algiers. | Amsterdams Historisch Museum. A41724 | Public Domain | Source

When it comes to pirates in Elizabethan England, they are truly fascinating because all of the glorious pirate action you see in big hollywood blockbuster films, was a real thing. Not only that, but for Elizabethan England, pirates were a integral part of the nations international naval strategy.

Under Queen Elizabeth I, there were lawful pirates who were officially authorized by the English government to attack treasure bearing ships of enemy nations. Given what is called a “letter of marque” they were appointed to their position of Privateer and given official license to plunder the ships of their enemies. 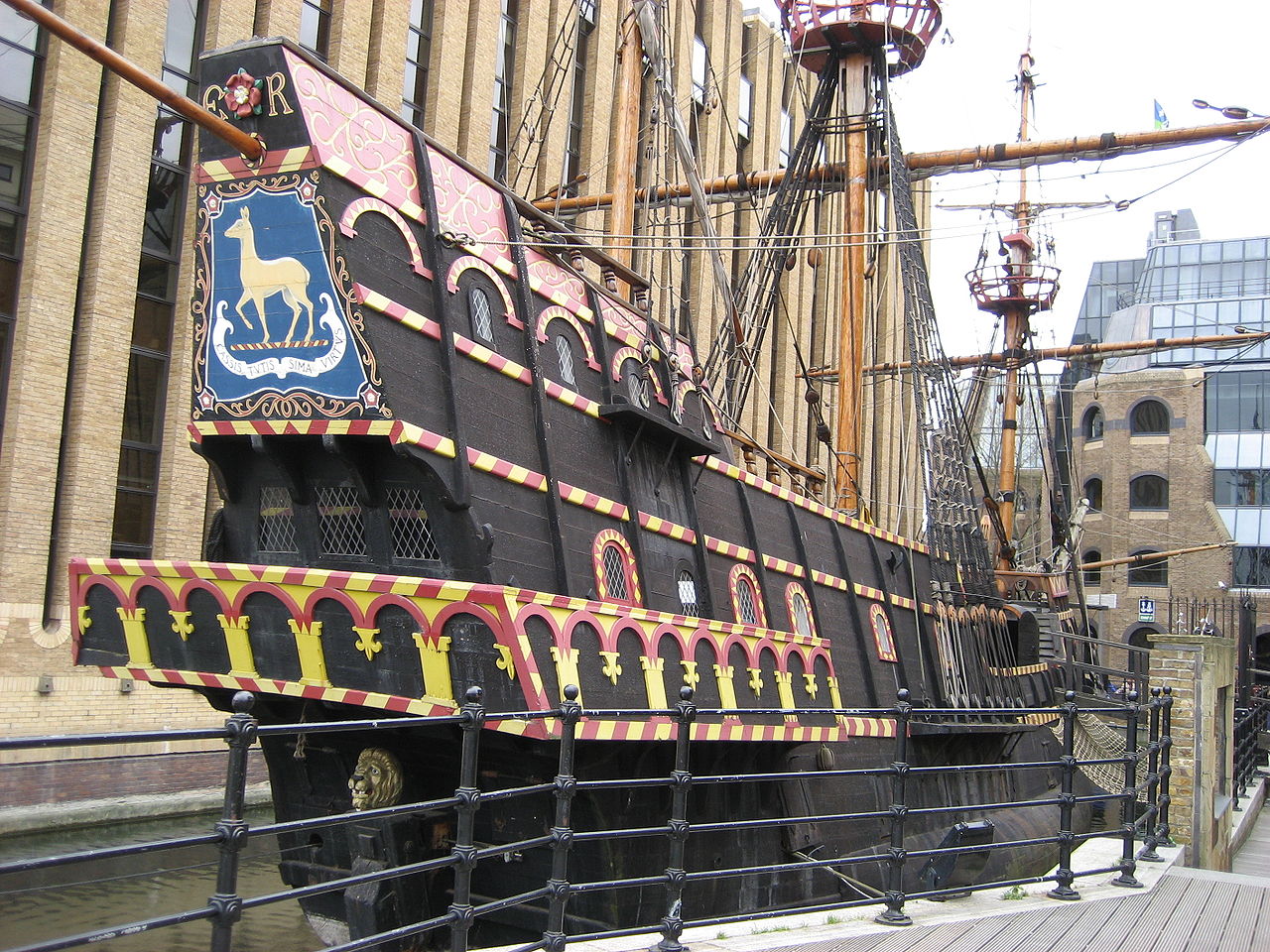 Known as the Golden Age of Pirates, the Elizabethan era saw many of the explorers from England who were seeking out new lands for the Queen, labeled as pirates by the enemies who suffered at their hands. Technically, they were explorers for England, but their activities of pillaging, plundering, and sinking/attacking ships on their way to and from these expeditions, drew a fine line between hero and villain, determined mainly by whether or not you were their friend.

As the film says, they weren’t really rules, but more like guidelines anyway. 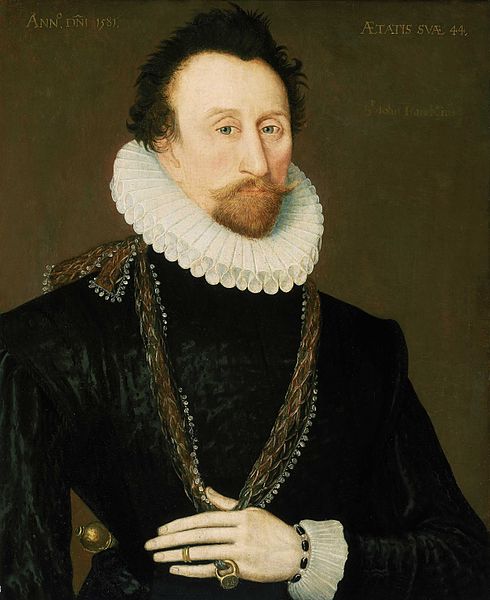 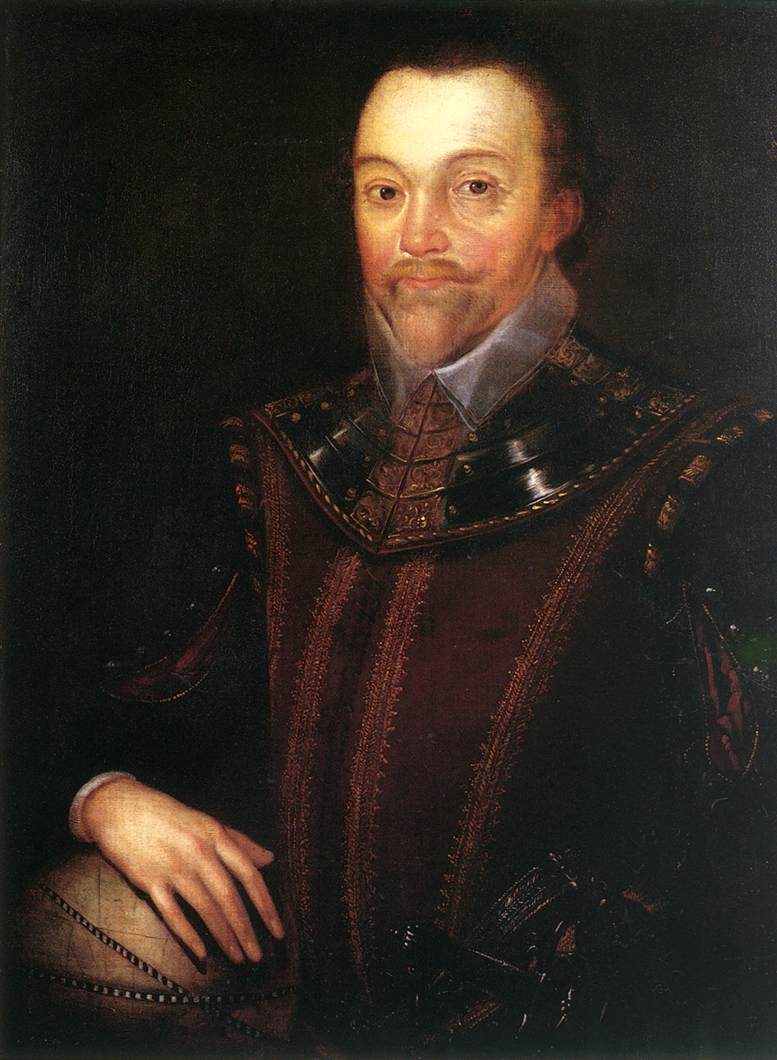 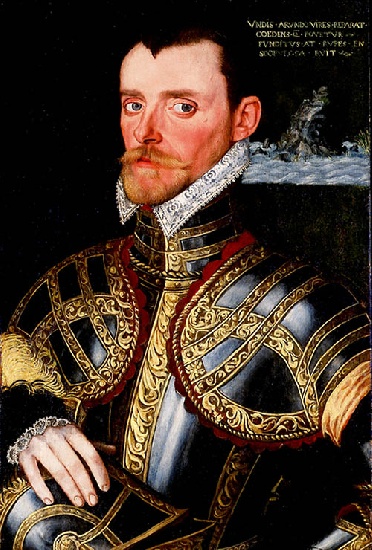 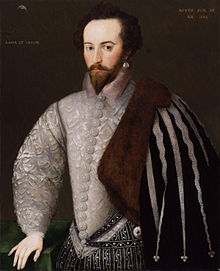 So why were these men pillaging for England? Well, that was mainly due to the fact that England arrived late to the colonial game. It would not be until the founding of Jamestown under King James of England, just 4 years after the death of Queen Elizabeth that England established its first real colony in the New World. While Roanoke as well as a few other landing sites gave colonization a good go under Elizabeth, many historians record that there were no colonies for England under Elizabeth I. 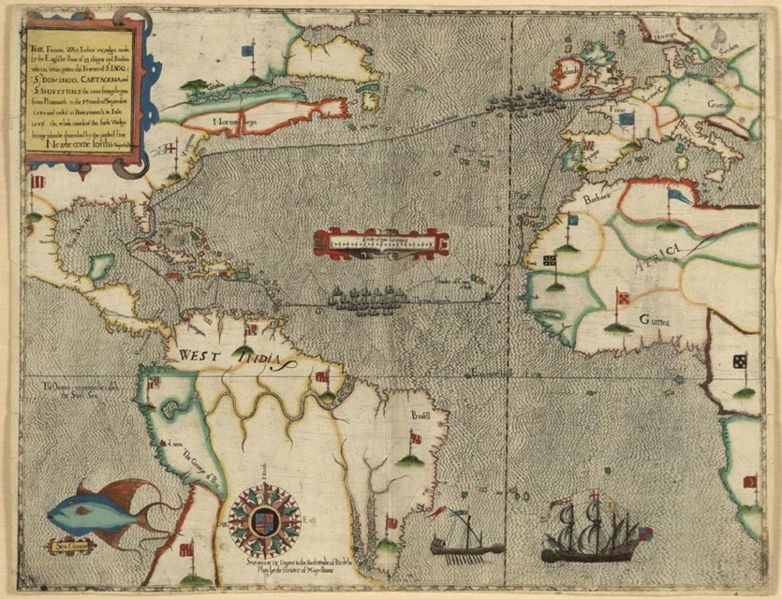 Whether or not you count a few of the journeys that happened in the late 16th century as legitimate colonies or not, the fact was that England’s land conquests internationally paled in comparison to that of the Spanish and Portuguese, who had already been generating revenue from these new settlements long before England decided to follow suit.

In response to their being behind in the game, England decided to steal the gold and treasures off the Spanish ships as they made their way back to Europe from the new colonies.England supported these efforts, as the confiscated treasure was a revenue source at home for England. As you can imagine, however, Spain greatly disliked this behavior, and it would eventually lead the the Anglo-Spanish War from 1585-1604 (the eruption of which is one reason colonies like Roanoke remained under supplied in the New World), and these same English privateers which were stealing from the Spanish as lawful pirates were the same group of men who formed the naval assault which famously defeated the Spanish Armada in 1588.

“La batalla de Gravelinas” |Described as “Elizabeth I and the Spanish Armada; the Apothecaries painting, sometimes attributed to Nicholas Hilliard. A stylised depiction of key elements of the Armada story: the alarm beacons, Queen Elizabeth at Tilbury, and the sea battle at Gravelines.” Attributed to Nicholas Hilliard, for National Geographic. This image is in the public domain due to its’ age of over 70 years. Source

These entire group of pirates established by the English were known collectively as The Sea Dogs. In essence, it was ENgland’s way of making it ok to attack Spain during peacetime. The group was started in 1560, just 4 years before Shakespeare was born, and would remain in operation in England through to 1604. At the conclusion of the Anglo-Spanish war, the Sea Dogs moved to operations off the Barbary Coast of Africa, eventually developing into the Caribbean pirates. 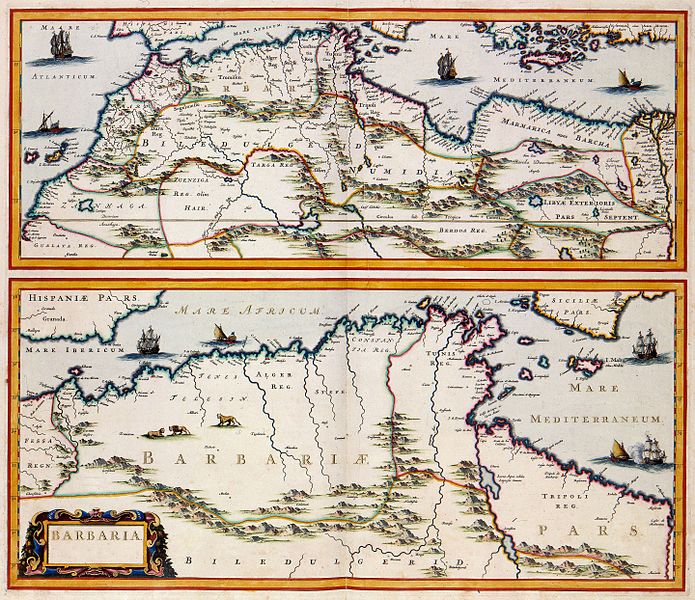 This map by Jan Janssonius (1588-1664) shows the coast of North Africa, an area known in the 17th century as Barbaria. The upper part of the map represents a general map of North-Africa from the delta of the River Nile to the Canary Islands. The bottom part shows large areas of Algeria, Tunesia and Libya. Circa 1650. Public Domain. Source

While glamorous and powerful in their heyday, it would be his involvement as a Sea Dog which ultimately lead to the death of one of England’s most famous pirates, Sir Walter Raleigh. During one expedition for England, after the peace treaty had been established with Spain, a subordinate of Raleigh raided a Spanish outpost (undoubtedly due to this action being a force of habit by this point, and it being hard to convince pirates to stop hating their enemies just because the monarchs signed an agreement). Nevertheless, the action violated the peace treaty with Spain, and while Raleigh was granted clemency under Elizabeth I who favored Raleigh, King James I would order the execution of Sir Walter Raleigh in 1618, in a direct effort to appease the anger of Spain over the looting of their outpost. 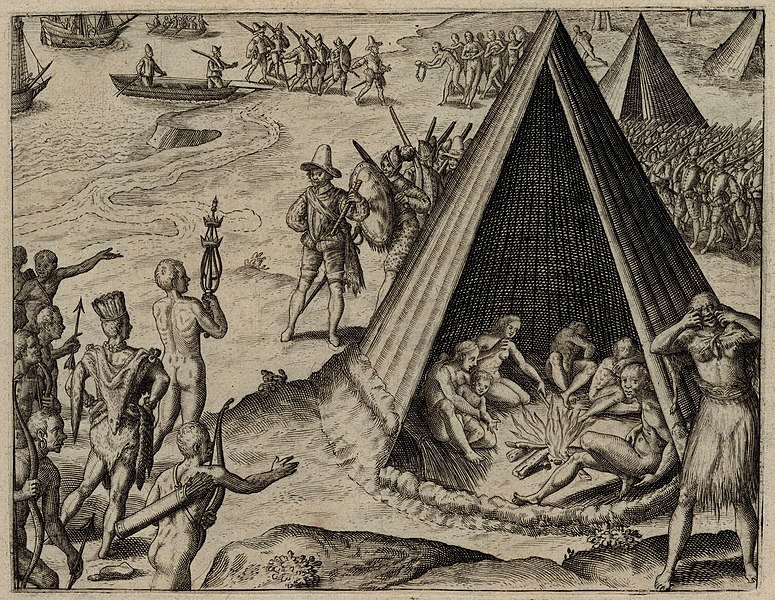 From his birth until his death, the reign of pirates across the sea for England was a reality for William Shakespeare’s lifetime, which may explain why the word “pirate” show up over 20 times in the words of William Shakespeare, claiming they are everything from “warlike” pirates in Hamlet, to “sanctimonious” in MEasure for Measure. It seems Shakespeare’s impression of pirates matches that of our historical records in thinking there was a great overlap between good vs bad and villain vs hero when it came to understanding a pirate.

Find the the app at www.cassidycash.com/experience and be sure to hit like and subscribe below this video to join us every Saturday for even more Shakespeare.