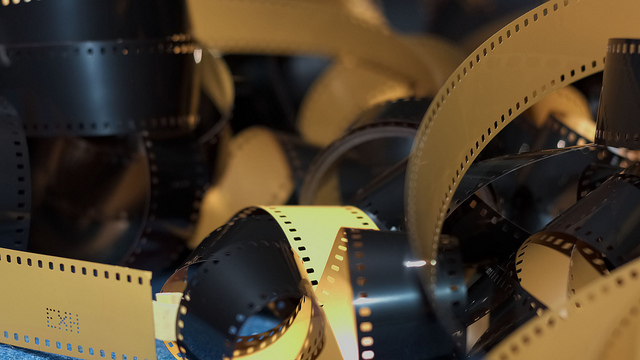 Here is a list of some of the Film and TV versions of Henry VI Part 1 that I’ve found so far. If you know of more, please mention them in the comments and we will get them added to this page.

Trailer for The Hollow Crown version of Henry VI Part 1 (This isn’t a complete version of the play at all, it’s just a trailer, but it’s a good one.)

I was searching around for video copies of the Henry VI Part 1 for you to see, and I discovered this BBC version of Henry VI Part 1.
This is an affiliate link. I haven’t watched this version myself, but I thought it might be a nice option for some of you who prefer DVDs (Yes, there are still a few of us.)

““Look on thy country, look on fertile France…” –Joan The first of a trilogy, recreating Henry’s early days as King. In the war with France, England is being driven off French soil. True to the popular view at the time, the French heroine Joan of Arc is characterized as a “minister of hell” and a wanton. We glimpse the beginning of the long civil wars between the Houses of York and Lancaster. Starring Peter Benson, Trevor Peacock.”

Note this content is part of our King Henry VI Part 1 series inside That Shakespeare Society.