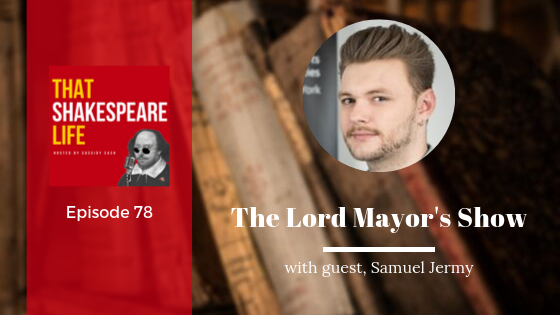 Welcome to Episode #78 of That Shakespeare Life, the podcast that takes you behind the curtain and into the life of William Shakespeare.

A tradition from Shakespeare’s lifetime that continues into the present day is that of the Lord Mayor’s Shows. It is an annual occurrence which exists to introduce the Lord Mayor to the people, the monarch, and London in particular. The way this occasion is marked today, though, is far and away removed from the wild and festive nature of the event when William Shakespeare and his contemporaries were celebrating the day in the early 17th century. The event is so influential on history and society, and indeed the world, that many of our modern conventions and even terminology connected with parades and civic paegents come from the words and celebratory practices that occurred at The Lord Mayor’s Shows.

Here to walk us through the history of this event and help us get to know what this would be like for Shakespeare is our guest, Samuel Jermy.

Samuel Jermy is a PhD candidate at the University of Leeds in the School of English, supervised by Dr Jane Rickard. Having previously gained a Masters in Renaissance Literature from the University of Exeter, he is currently working on his thesis titled “Thomas Middleton, Masculinities, and Embodiment”, funded by a scholarship from the Arts and Humanities Research Council of the United Kingdom. Samuel’s doctoral research explores Thomas Middleton’s pervasive engagement with embodied masculine selves in relation to his broader concerns with the role of human agency in the increasingly commercialised and crowded environment of London in the Seventeenth Century. His research interests in various aspects of early modern literature include the relationship between works for the early modern stage and civic pageantry, representations of early modern cityscapes, and the histories of the gendered body.

In this episode, I’ll be asking Samuel Jermy about :

…the lord mayor craves aid of your honour from
the Tower, to defend the city from the rebels. 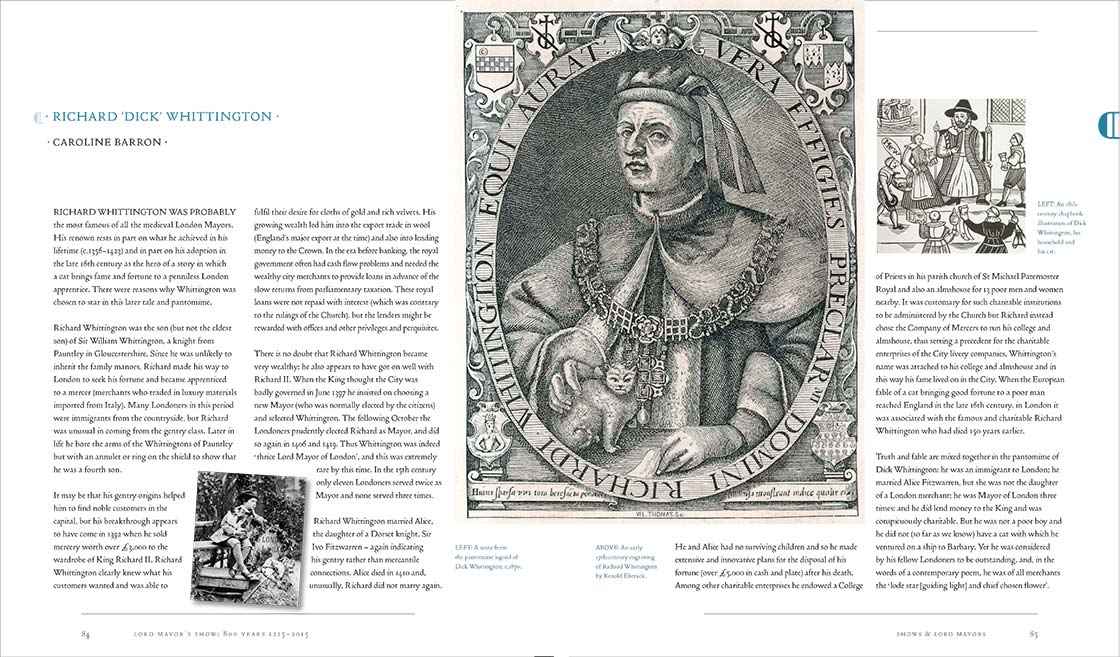 Richard (Dick) Whittington is perhaps the most famous of all London's Lord Mayors because he is the only person in the whole of the 15th century to have been elected to the role three times. The Lord Mayor was typically chosen by the people, and elected annually. However, Dick Whittington was a gentry clothier who knew his customers well enough that he managed to sell over 3,ooo GBP worth of clothes to Richard II, and through that process, establish a solid reputations with his majesty.

This place of prominence was rewarded when, uncharacteristcally, Richard II named Whittington to the role of Lord Mayor in 1397 (a decision which was traditionally made by the people but this year, the King appointed Whittington). The people of London would choose Whittington again the following year, as well as in 1406, and 1419.

There is a persistent legend which associates Richard Whittington with a cat who brought fortune to poor people of England in the 16th century (during Shakespeare's lifetime), but by this time Richard Whittington had been dead for 150 years. His legend lives on through fables and stories, and fact seems to confirm he was, indeed, charitable, including having once loaned money to King Richard II himself.

London Stock Exchange Group published an article on Richard Whittington, which you can read here. 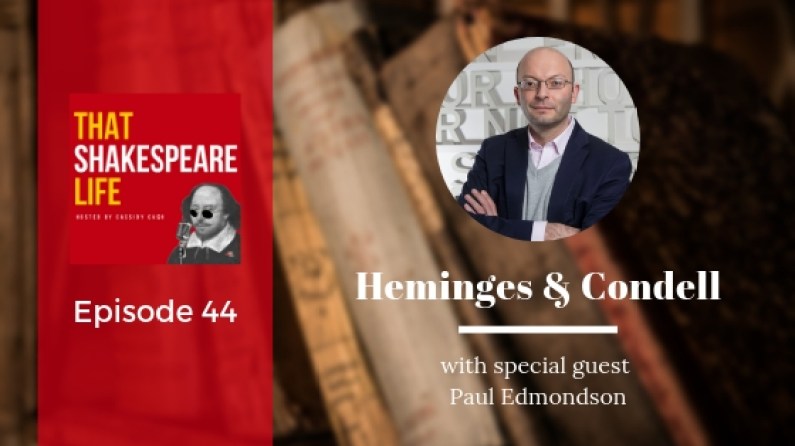 To you, my good lord mayor,
And your good brethren, I am much beholding 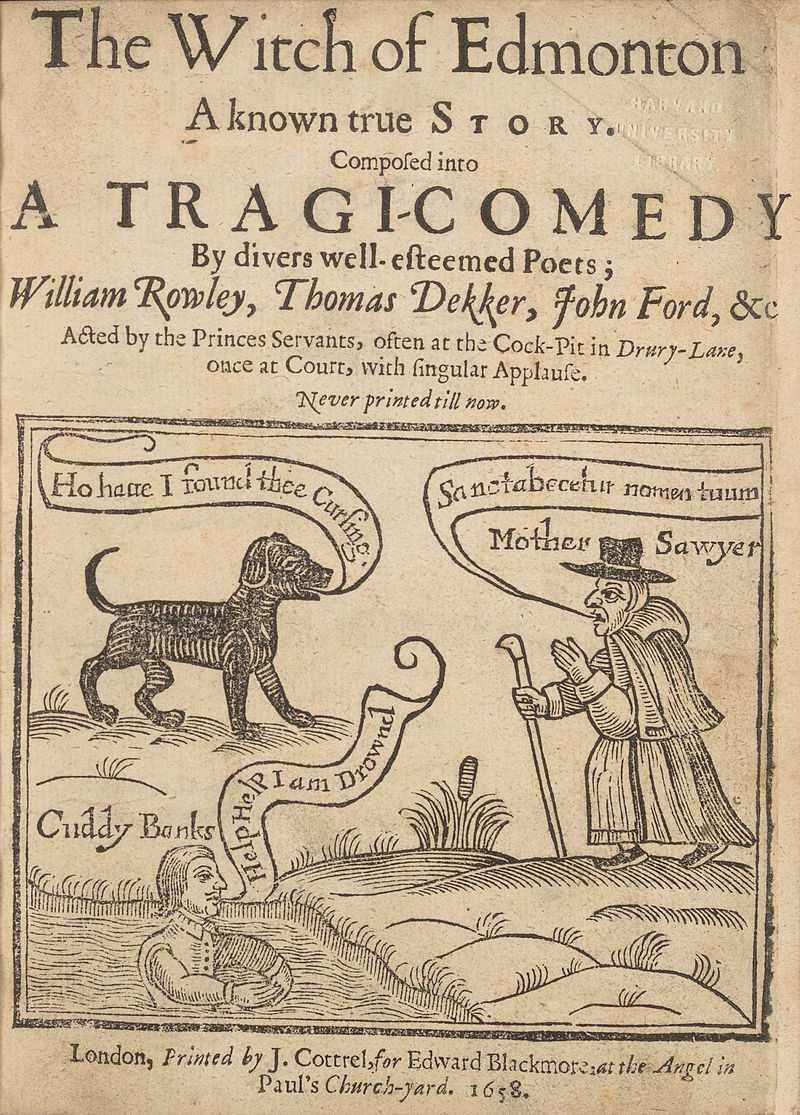 A contemporary playwright with William Shakespeare in 16th century London, Thomas Dekker is famous for writing such works as The Roaring Girl, Westward Ho, and Shakespeare is thought to have contributed to Dekker's play, Sir Thomas More.

The production of The Lord Mayor's Show required the input of a dramatist who was responsible for the entertainment portion of the event. In 1612, Thomas Dekker was chosen and wrote Troia-Nova Trumphian. Being selected to write this show was an annual competition among playwrights of the early 17th century, and Dekker would win out three years in a row from 1627-1629. He wrote about the office of Lord Mayor in his play, Shoemaker's Holiday, and worked with Ben Jonson and Thomas Middleton on a 1604 civic pageant performed for King James I. Dekker was well versed at the specific kind of performative works required for the parade route of The Lord Mayor's Show and was an apparent favorite for the role.

David Bergeron has written a great article on Thomas Dekker and specifically his role in the Lord Mayor's Show, which you can read here. 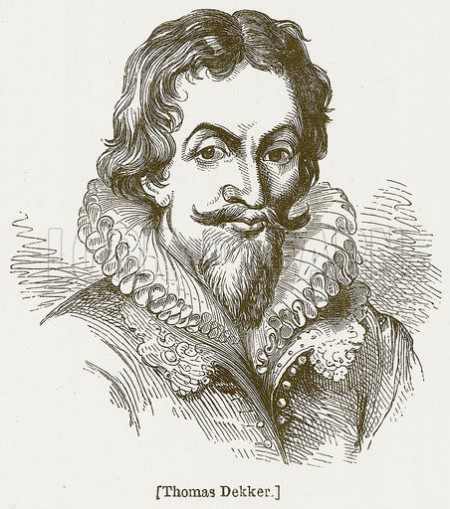 Portrait of Thomas Dekker. No date listed, nor artist. Source.

My lord, the mayor of London comes to greet you. 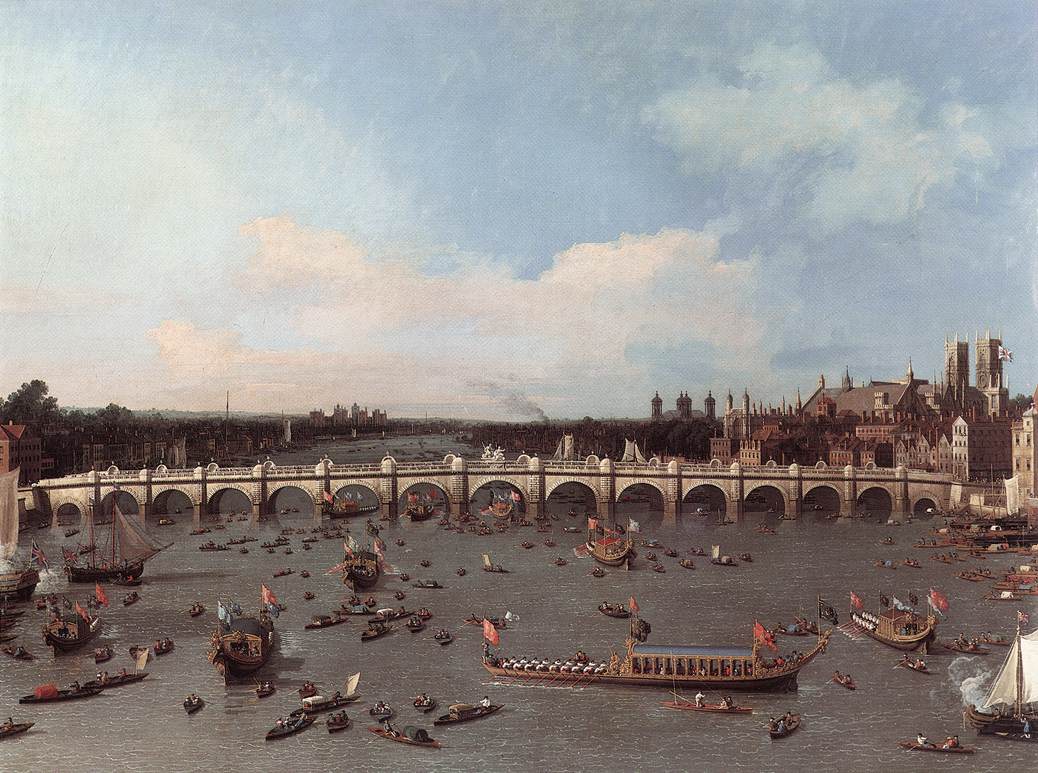 In 1747, the Lord Mayor went to the City of Westminster on a barge via the River Thames. These were the original parade floats. IMAGE:Westminster Bridge, with the Lord Mayor's Procession on the Thames by Canaletto (1697-1768). Paul Mellon Collection. B1976.7.94 (Yale Center for British Art) Source

Barges on the Thames

The annual show was a required of the office of Lord Mayor, and was designed to show off the political office, as well as the members to the City of London. Originally, barges were the only form of transportation around the city and the route had to travel across the river. As the parade grew in popularity, several forms of entertainment built up around the event and during Shakespeare's lifetime, this event was easily one of the largest celebrations held in London througout the year. Comparable in grandness to a royal wedding or coronation, this event was firmly established as a major event in London during the 16th century.

Originally, the parade route varied in order to include the home location of that year's Lord Mayor, but one way they transported the Lord Mayor around the city no matter the route chosen, was via a barge on the Thames. The river barges being used for this purpose at this event gave rise to the term “float” that is applied for parades today.

On more than one occassion, the floats would be decorated with puns on the reigning mayor's name. For example, the year Shakespeare died, in 1616, John Lehman (pronounced like “lemon”) had a lemon tree on board his barge, while the following year, in 1617, William Cocknye, was said to have dressed himself in full rooster costume.

And so, my good lord mayor, we bid farewell. 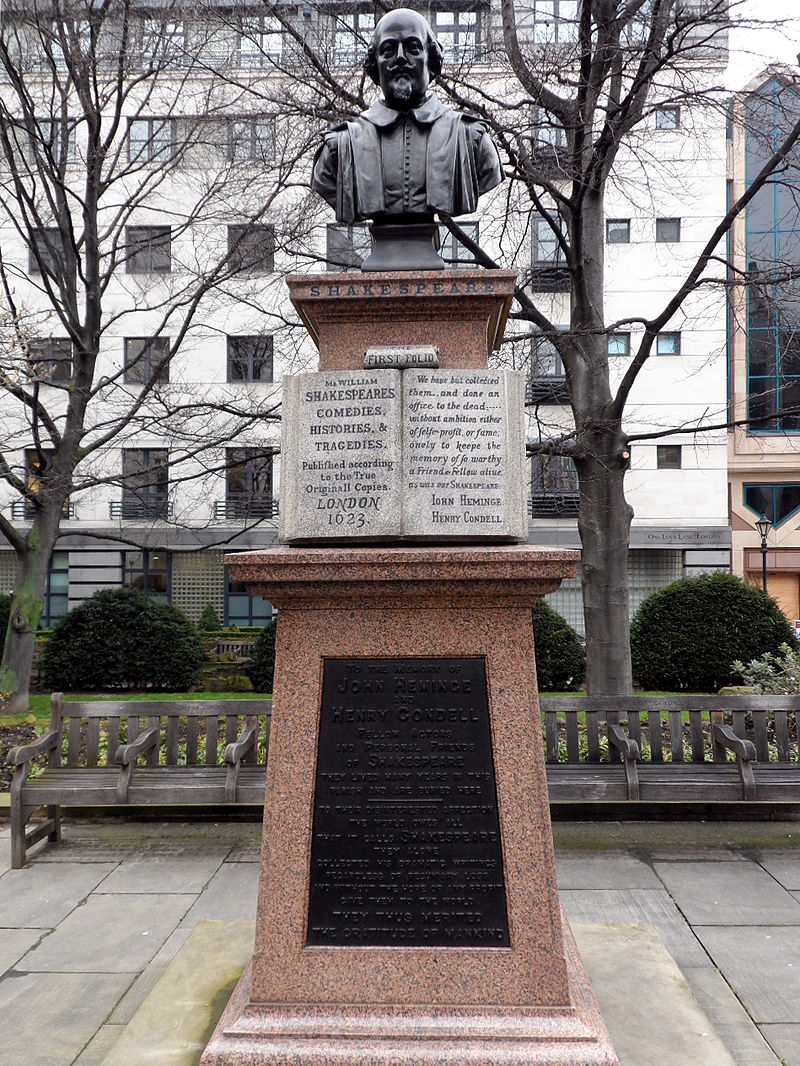 It being such a huge celebration for London in general, it is hard to imagine that Shakespeare would not have attended, but we have no records to confirm either his attendance, or his involvement in the event.

We do know that several of his contemporaries were involved and while we already mentioned Thomas Dekker, one person who is known to have been a close friend of Shakespeare, John Heminges, not only attended, but participated. According to the Merchant Taylor's records, which accounts for the event itself, Heminges, Burbage, and Dekker, (among others) were all there working to arrange the locations of various performances, setting the dates, as well as making preparations for the Lord Mayor's Show, and it would be Anthony Munday who did the entertainment for the 1611 show, when William Shakespeare was just 47 years old, and the same year Shakespeare wrote The Winter's Tale, and The Tempest.

Samuel Jermy mentions the website Map of Early Modern London as a resource for you to check out if you want to see some of the locations and stops which would have been on the parade route of the Lord Mayor's Show. There are documents and downloadables available there. Click the image above to go to their website (this is not an affiliate link).

Here's a few bonus resources for you if you would like to see more about The Lord Mayor's Show:
Tracy Hill’s Pageantry and Power

Map of 1613 Show (Source material for my map that you can download below)
https://mapoflondon.uvic.ca/TRIU1_critical.htm