Episode 46: Meet John Fletcher, The Man Who Took Over the King’s Men When Shakespeare Died 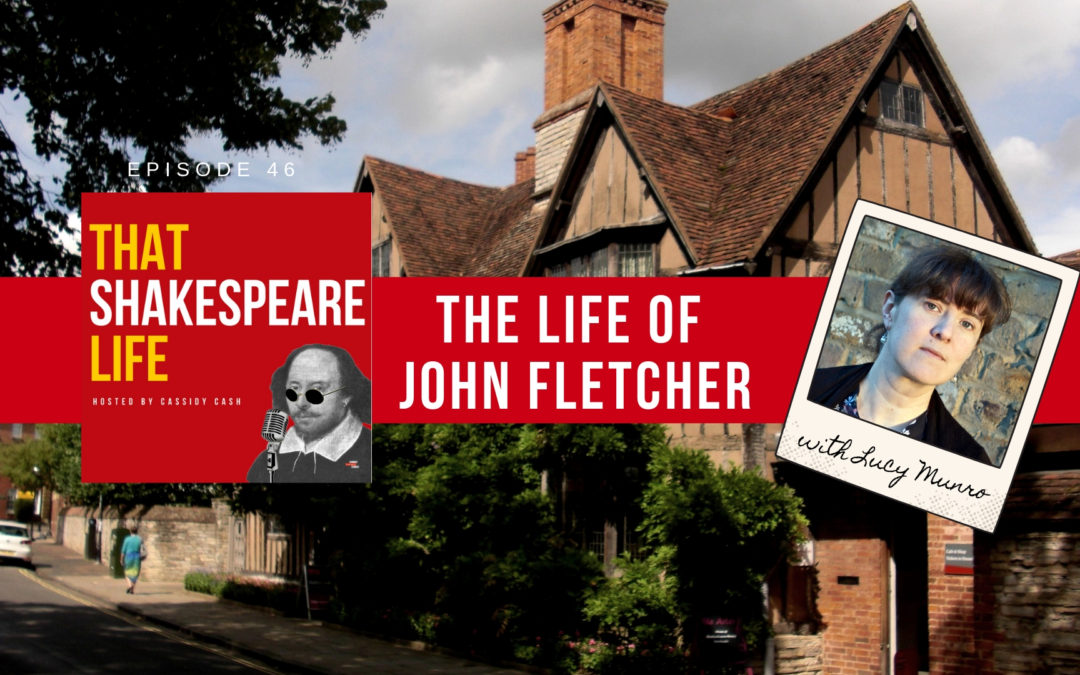 Welcome to Episode #46 of That Shakespeare Life, the podcast that takes you behind the curtain and into the life of William Shakespeare. 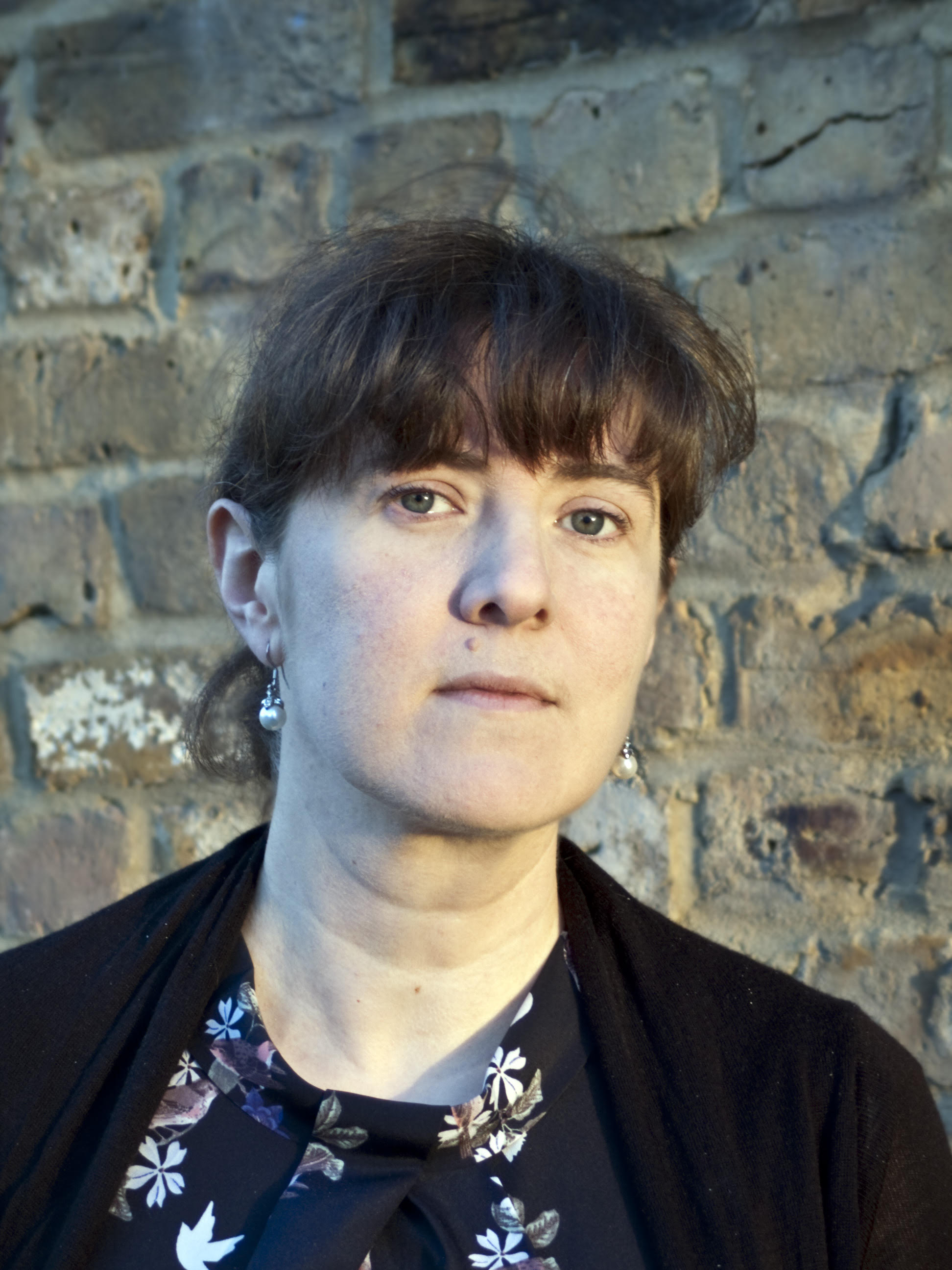 Lucy Munro, is a professor of early modern literature at King’s College London, and author of an entire chapter on John Fletcher in the recent book The Shakespeare Circle.

Dr Lucy Munro took her BA in English Language and Literature at Manchester University, moving to King’s College London for her MA and PhD. She worked at the University of Reading and Keele University, where she taught for the English, Film and Media degree programmes, before returning to King’s in September 2013.

She is Secretary of the Marlowe Society of America, Publicity Officer for the Malone Society, and a member of the Architecture Research Group at Shakespeare’s Globe and the steering group of the London Renaissance Seminar. Learn more and connect with Dr. Munro here.

In this episode, I’ll be asking Lucy about :

A man in much esteem with the king, and truly
A worthy friend

John Fletcher was raised by his paternal uncle, Giles Fletcher, after his biological father, Richard Fletcher died. Richard, serving as a bishop under Queen Elizabeth (and a supporter of Mary I), had fallen out of favor with the Queen over an ill-advised marriage and died shortly after this disagreement, in ill health and substantially in debt. The upbringing of John and his siblings fell to the uncle, who was a minor official at court, with substantial connections. Under Queen Elizabeth, Giles would be appointed Master of Requests after serving as an official ambassador to Russia in 1588, and publishing the treatise, Of the Russe Common Wealth, in 1591. Aspirational and politically minded, Giles was once under the patronage of Robert Devereux, during the Essex Rebellion. Giles' connections at court were only somewhat useful to his nephew, John, as he established his place in society. [ Claire Asquith shares about Shakespeare's relationship to the Essex Rebellion in Episode 22 of That Shakespeare Life. ]

John Fletcher was a prolific collaborator, working with William Shakespeare and Ben Jonson, as well as writing for the Children of the Queen's Revels in the early 1600s. His most famous collaboration, for which he would go down in history as part of a famous duo not unlike Rodgers and Hammerstein, is when he wrote with Francis Beaumont.

Frequently studied as a pair, Beaumont and Fletcher wrote together for close to twenty years, and there's a legend which suggests they even lived together before Beaumont married in 1613. Immortalized as a pair by the 1647 folio featuring their collaborative works, Beaumont played a critical role in John Fletcher's career. 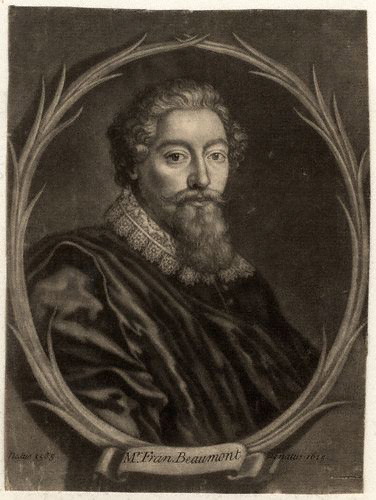 Francis Beaumont (1584-1616) Painted by an unknown artists in the mid 1700s, and it is unknown what painting was used as a reference. 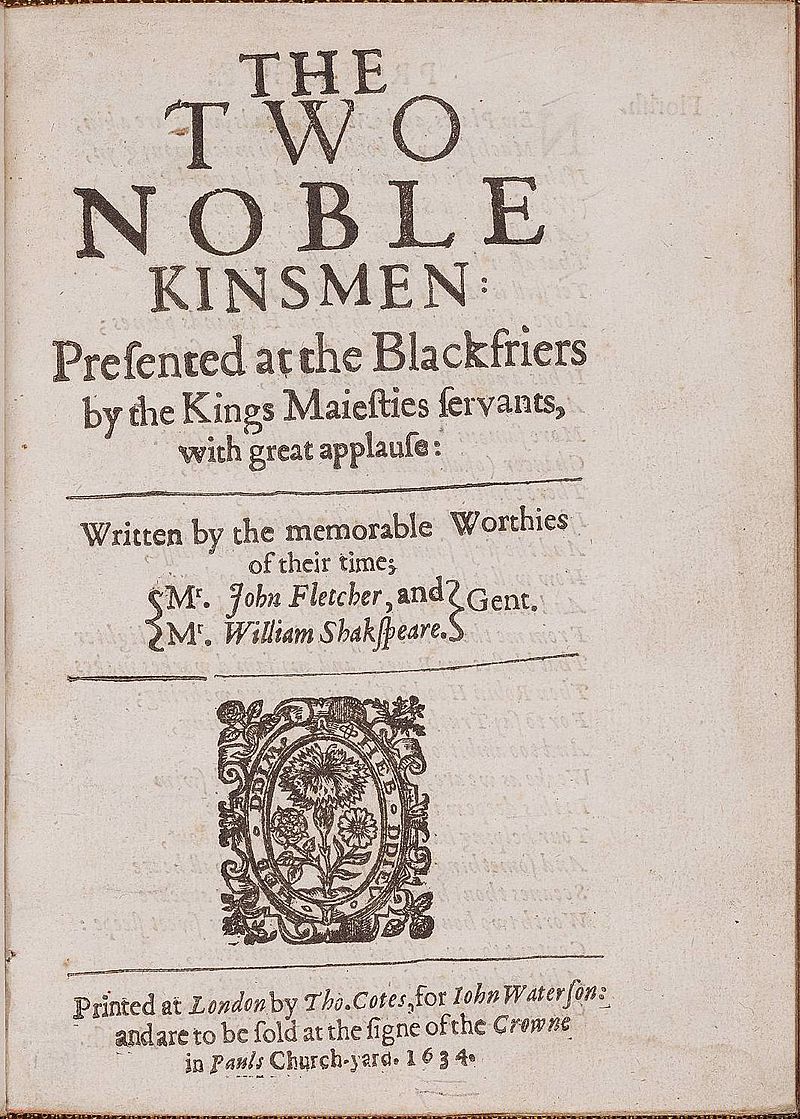 Title page of the 1634 Quarto. Source

John Fletcher was the house dramatist for The King's Men for decades, successfully collaborating with William Shakespeare on at least two plays, and from other historical records we believe Shakespeare and Fletcher collaborated on the lost play, Cardenio, as well. Fletcher helped Shakespeare write Two Noble Kinsmen around 1613-1614. It was likely performed before Jonson's play, Bartholomew Fair, which was first performed in 1614, because that play references Two Noble Kinsmen, which leads historians to conclude Shakespeare and Fletcher's play was popular among audiences at the time. Fletcher also collaborated with Shakespeare on Henry VIII, under the alternate title of All is True, the production of which used the famous canon fire that was responsible for the Globe theater burning down when the thatch roof caught fire in 1613. That performance would mark the end of Shakespeare's formal career in theater, as all indications are that the bard retired to Stratford Upon Avon after the Globe burned down.

The very persons of our noble story
As they were living; think you see them great,
And follow'd with the general throng and sweat
Of thousand friends

While Fletcher's collaborations are those for which he is most well known, he wrote a string of very successful solo plays as well. He wrote for the Blackfriars as well as The Globe. Here's a list of a few of the plays he wrote. All except the first one, The Faithful Shepherdess, which was his one marked failure, were well received. 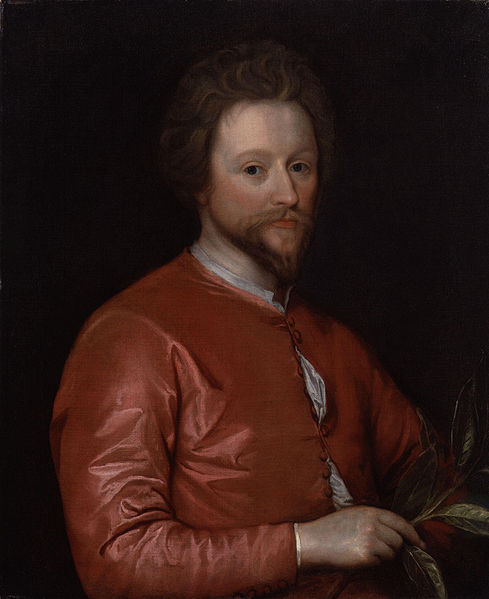 Portrait of John Fletcher by unknown artist. The date is also unknown, but was acquired by the National Portrait Gallery before 1939 More information on the portrait here. 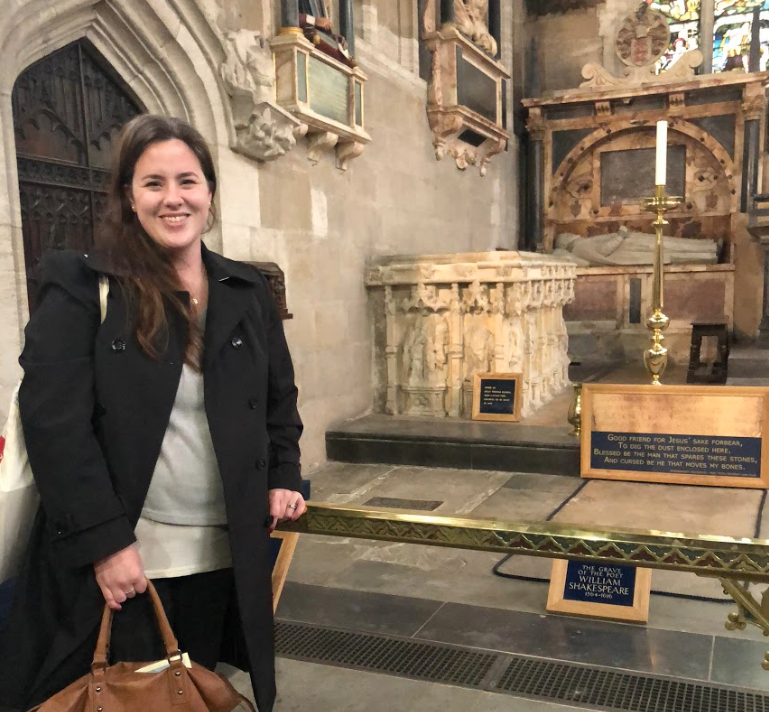 Get episode notifications sent once a week, and free Shakespeare history illustrations once a month. 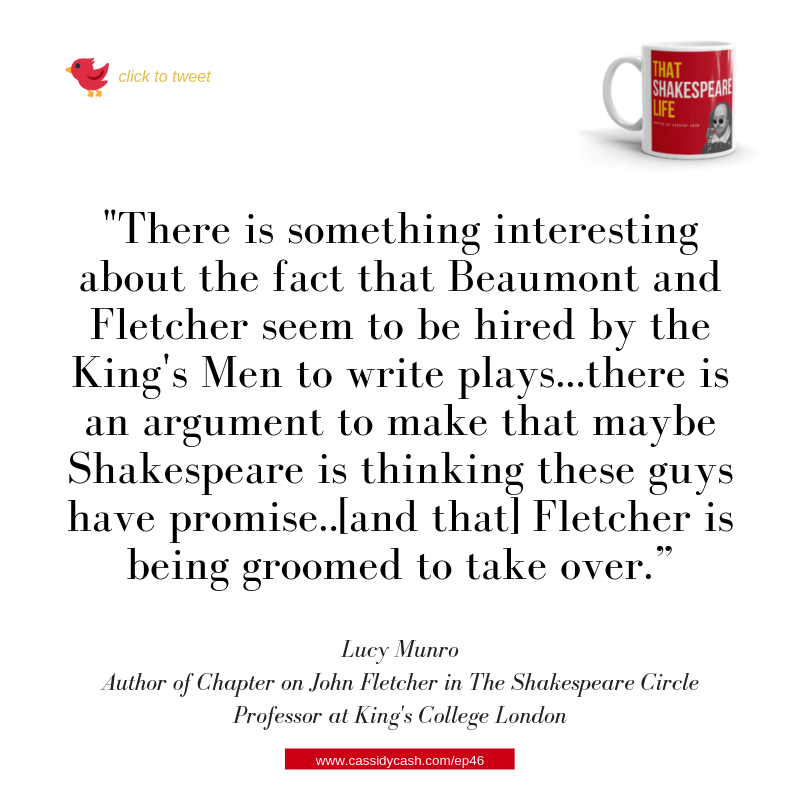