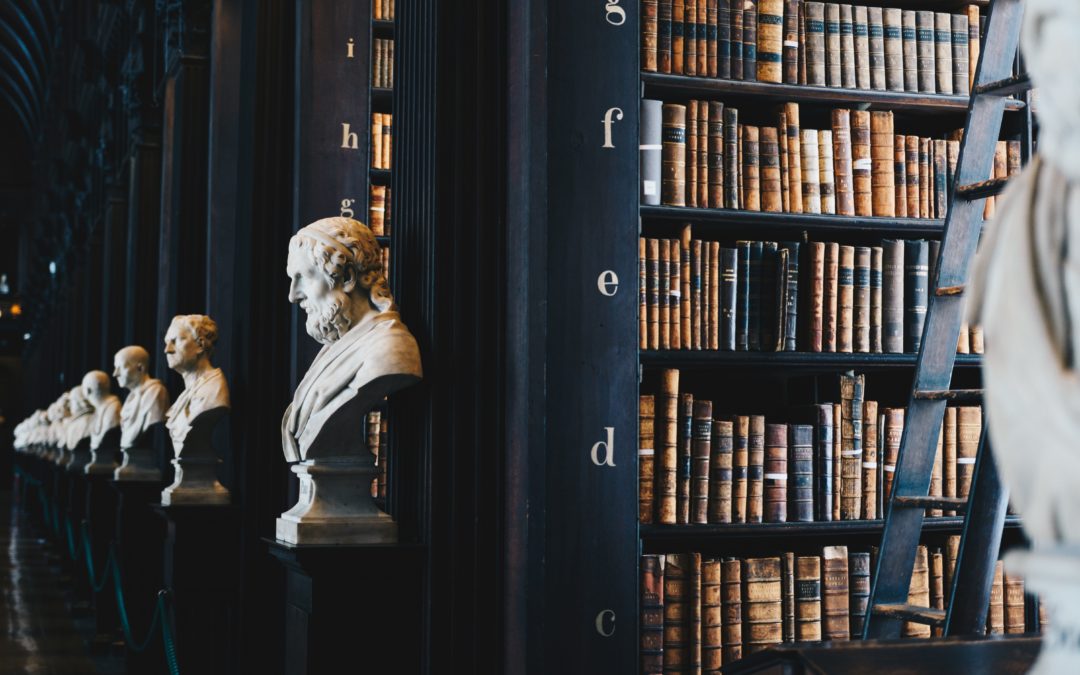 Here's where you can read (and print) Henry VI Part 1. This is from MIT.

Be careful that you watch out for those roman numerals. Google searches like to think Henry VI and Henry IV are the same guy…and well, just no.

I really like the Folger Shakespeare Library's version of Henry VI Part 1, which is the one I am going to link to using an affiliate link right here. (It doesn't cost you anything to click that and see what I'm referencing. I only make a commission if you purchase the book from the amazon page that opens after you've clicked this link).

A Note For That Shakespeare Society

Different versions of the play have varying line numbers for varying reasons (Which we can enumerate in discussion group if you want!)
But the short feedback on which play version to use is this:

Feel free to follow along with us in whatever version of HenryVI Part 1 you would like, understanding that if you're not using the one I'm using then your line references will be slightly different and unless you're citing this for a paper or something, really, that's no big deal. :>)  In fact, I encourage you to look around at different versions. Some have more or less descriptions and translations and you'll want to use the one that helps you the most. For example, Barnes and Noble has a version of King Lear (affiliate link) that's truly awful in terms of text explanations and footnotes, but they have an awesome guide in the back that diagrams staging directions for some of the scenes in the play. So I have that copy of that version of King Lear because I'm totally into staging diagrams.

Ep 144: Executioners with DJ Guba
Ep 167: What are Shareholders? With Lucy Munro