Road Map to the Richards: Characters and Context in Shakespeare’s History Plays (A Downloadable Map) 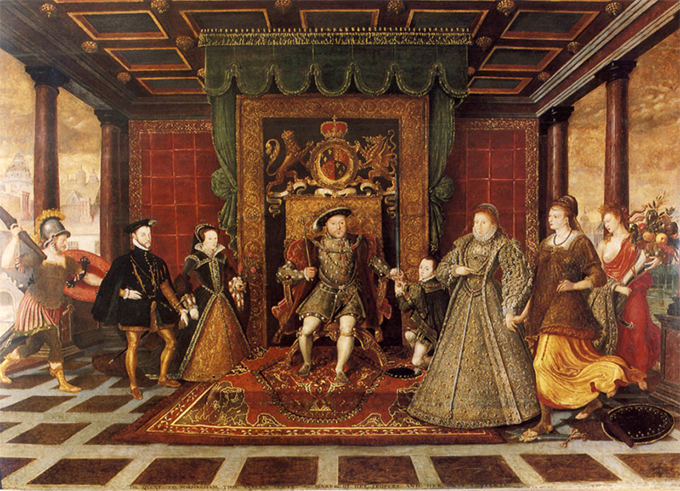 When we study Shakespeare’s first four plays, he is basing those tales on actual history and despite several creative embellishments, does follow the succession of kings and history of England overall. Which means, in a world where every third guy was named Richard, Edward, or Henry, it gets really hard to keep track of who we are talking about. Which is why I created a map.

So what is the map, exactly? Well, it’s a road map to history, and Shakespeare’s representation of that history, which you can reference to keep track of who’s who in the play. Throughout Henry IV-Richard III (which is actually more like 6 plays, not the four I put in this title) but the map covers from Edward III to Richard III and notates what they are each called as their character name in Shakespeare’s plays.

That way when you read about “Gloucester” in Richard III, you can know that’s definitely NOT the same “Gloucester” from Henry IV, and you don’t have to strain your brain, you just check the map. This download was created as part of the benefits of supporting That Shakespeare Life. (See more of that here). Supporters of even just $1/month get access to the private Facebook group that includes this talk I gave, but you can watch it as a free sample (and, let’s be honest, this is me tempting you to join us inside That Shakespeare Society):

Download a transcript of what I talk about in this video here.

Download the black/white/draft version (shown in the video) here.

I send weekly update emails every Monday with links to the new episodes and latest content. Then, once a month, I send out a brand new hand illustrated artwork from my shop exclusively to email subscribers (absolutely no one else gets these free). Sign up now and I’ll send you the colored diagram of Characters and Context from Shakespeare’s History Plays (Shown below) to welcome you. 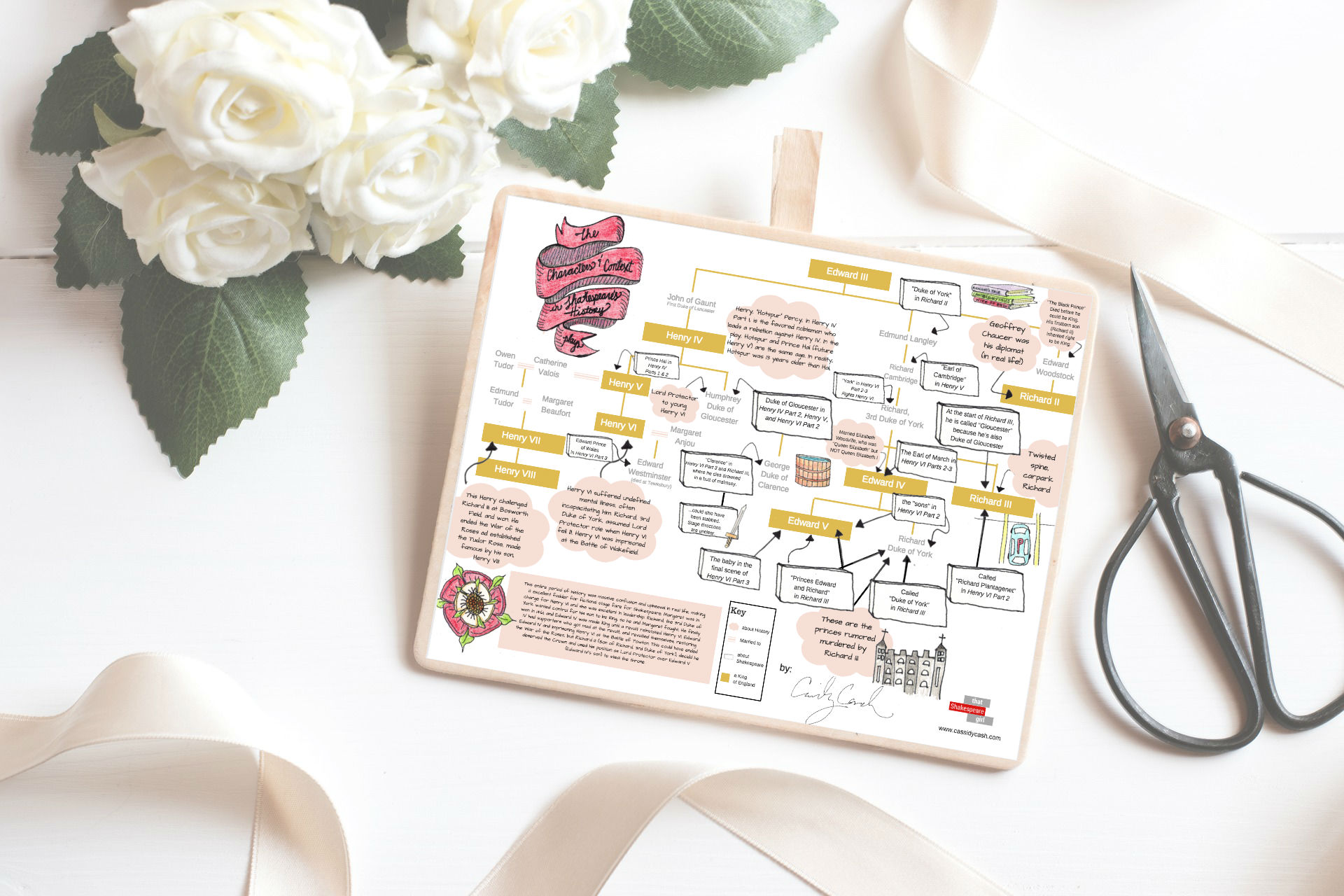