William Shakespeare and how a leader chooses friends 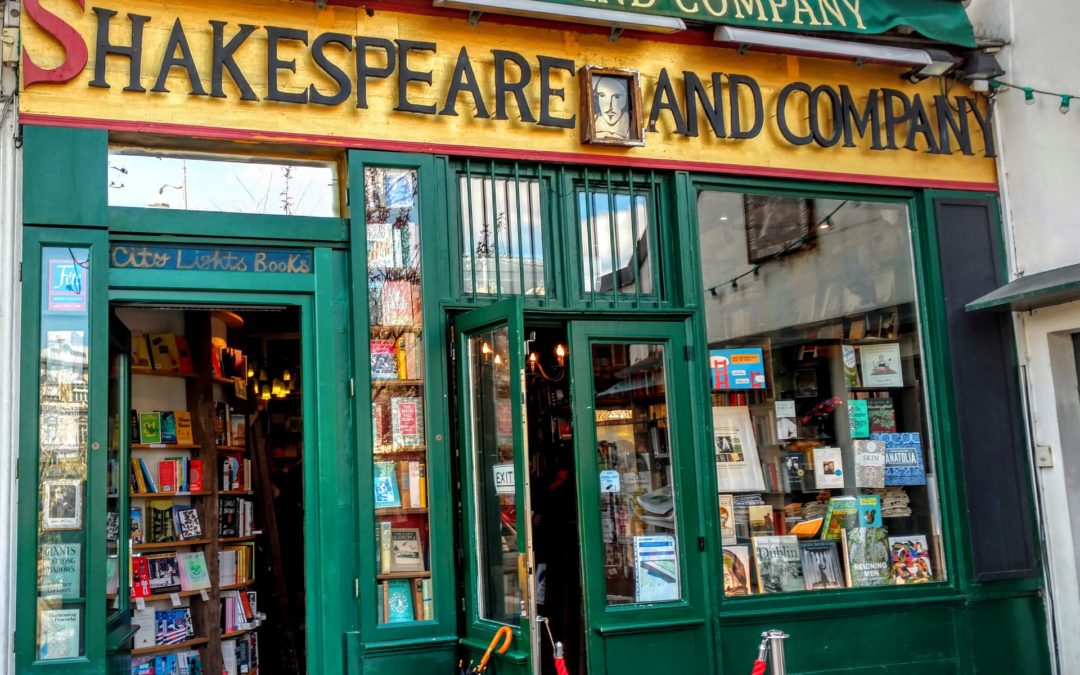 Leaders surround themselves with good people. The story of Shakespeare’s Globe Theater teaches us that whether it’s friends, family, colleagues, or employees, the influences in your business are the foundation you will either rise or fall upon. 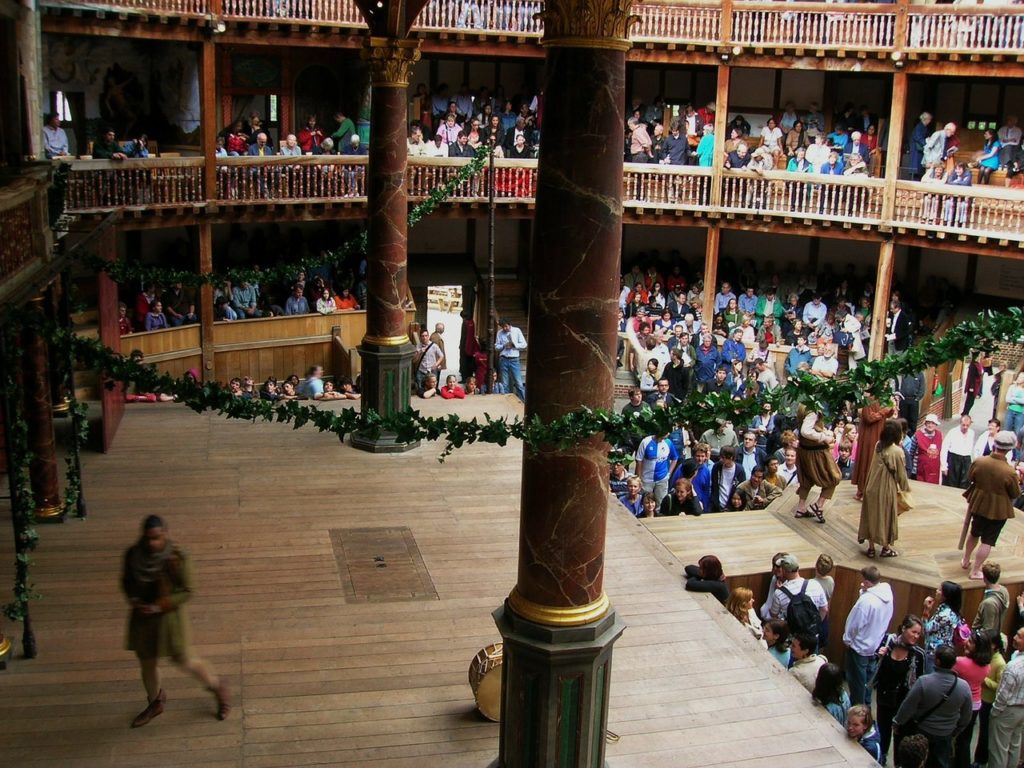 When Shakespeare started the first Globe Theater it was a business venture fraught with obstacles. Their old theater contract had run out, the lease on their land was up, and they had to relocate. Shakespeare and his friends literally moved the building to a new site one board at a time in the middle of winter walking around protestors as they worked. The new theater would be a brand new venture, free from the constraints of the old one and represented a massive source of opportunity for the playwright. However, they were not without enemies or obstacles including financial ones, so the business could have just as easily folded under, rendering Shakespeare just some other old English name no one ever heard about. Instead, he’s an internationally known phenomenon lauded as the best playwright in the history of the English language.

What made the difference? Historians today attribute the success of the Globe theater to the fact that Shakespeare was in such good company.

Shakespeare was aligned with a network of contemporary playwrights who all consulted with, and stole ideas from, each other when building their plays. They sourced their ideas from proven experts. Additionally, the 5 men Shakespeare went in with to purchase and startup The Globe Theater were all the best at their jobs. Acting, writing, and other jobs of running a theater–Shakespeare partnered with men of proven worth.

When he was writing his plays, he wrote them with the best of the best actors in mind. Each player was good at a set of particular strengths—one was a great comic, another was a great hero, and still another an excellent villain. He evaluated the strengths of his team objectively and built a strategy upon them with great intentionality, resulting in a company that excelled as a cohesive whole.

That’s what you want to do as a leader. First, you want to work with people who are the best of the best at what they do and second, you want to make sure the voices speaking into your life are ones that need to be there.

Here are 4 strategies you can use to surround yourself with good people.

You read about “Shakespeare’s Globe” and while he was the leader of the group of players who performed there, the company was compiled of the best playwrights, actors, and businessmen of their day. Part of what made Shakespeare a good leader, and thus the Globe a successful venture, was that he paid attention to the people he worked with, and didn’t waste time or effort on less than the best.

As you choose your network of friends, colleagues, and employees, choose people whose work ethic matches your own, whose expertise enhances your brand, and whose strengths bolster your weaknesses.

Want to grow as a leader? You need to be reading Shakespeare. 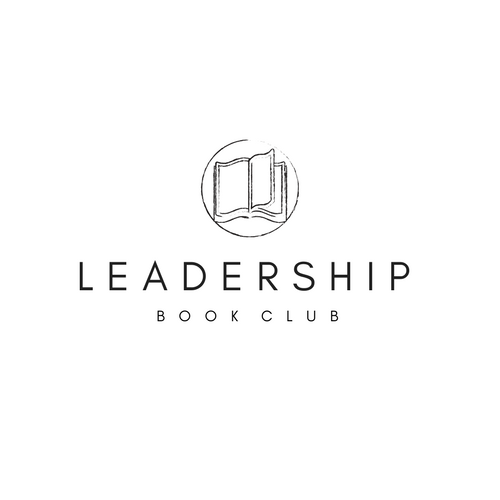 One of the best ways to learn from experts is to read their stories. Reading can open up doors to connections, lessons, methods, and perspectives that you can’t get anywhere else. You’re not likely to be able to sit down with William Shakespeare and ask him over tea about what it was like to run a startup venture in 1599, but you can read books on that subject and learn from his experience. If you want to read great leadership books consistently, learn the lessons they have to offer, and be connected with an accountability group that makes sure you are taking action on those lessons, then you want to check out The Leadership Book Club. We read Shakespeare, and other great authors, to learn how to grow as leaders today. Click the button to find out more.