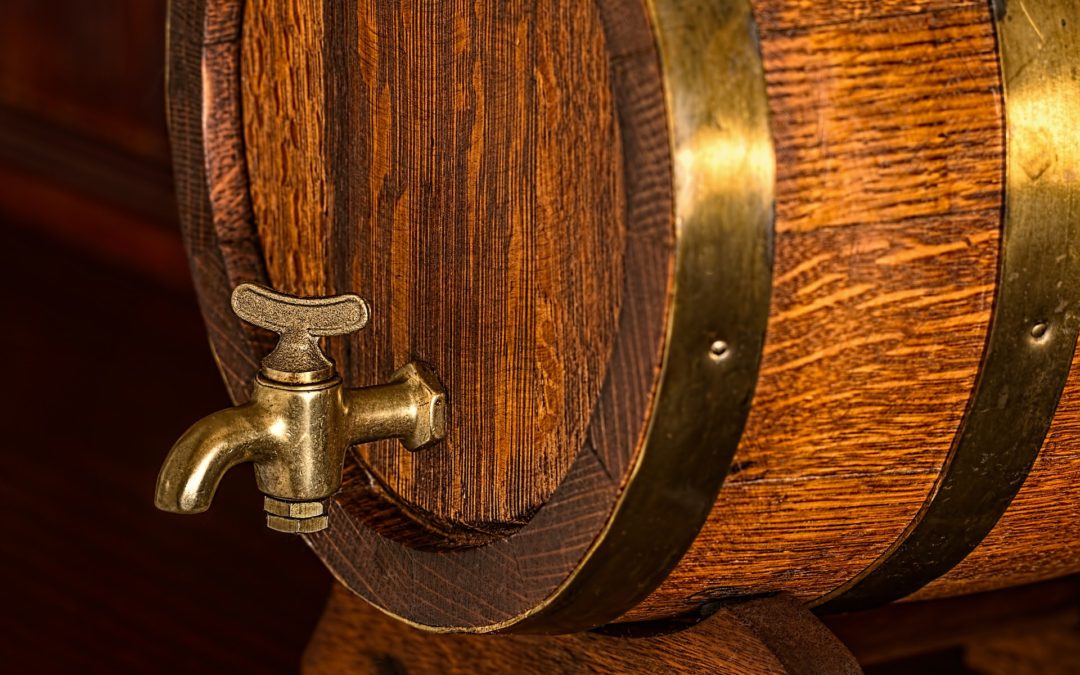 In Elizabethan England, they did a lot of things right. The theater was booming, they were progressive and inventive in a variety of ways. One specific life area that was abysmally lacking in forward progress however, was the public water works system. This system was so awful that it completely changed the food consumption and culinary habits of a century of humans while giving Englishmen in particular a world wide reputation for being able to hold their ale. Specifically, it meant Shakespeare did a lot of beer drinking (he’s even thought to have died as the result of too much partying). To give you an idea of the climate towards alcohol (and superstitions about water itself) from Shakespeare’s lifetime, here are 10 gross facts about water (and ale) in the late 16th and early 17th century that formed the main reason Shakespeare, and much of the rest of Elizabethan England, could likely drink an Irishman under the table.

It’s clear that in Elizabethan England, beer drinking was not only popular, it was a way of life. There are reports of travelers giving Englishmen the reputation of being able to drink heartily and still fight well in battle. The Irish may like to say they are the kings of the alehouse, but it’s certain from studying Shakespeare that the English can hold their own. 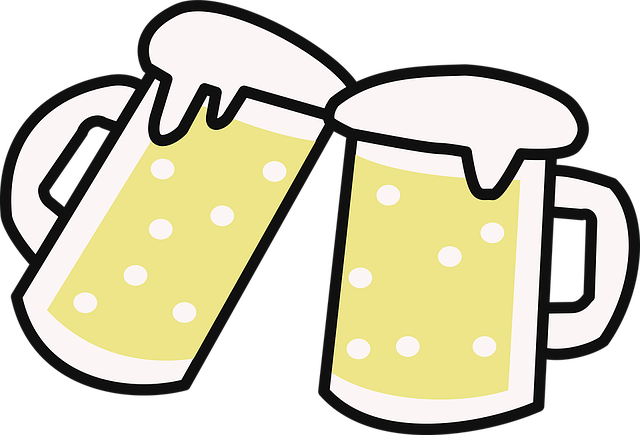 Want to make your own Elizabethan Beer?

Download this list of Elizabethan Beer Recipes. This one page guide lists 5 resources where you can find recipes, forums, and modern beer brands based on recipes from Shakespeare’s lifetime.

Hoorah! Elizabethan Beer Recipes have just been sent to your inbox!

This article was based on the youtube episode : Did Shakespeare Drink Beer?