Trailer for The Art of the Sword [New in the App] 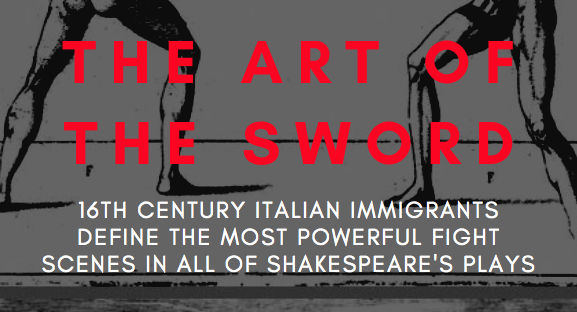 New Release | The Art of the Sword, the documentary short that explore the world of fencing in Shakespeare's lifetime by asking the question of whether Shakespeare's players were trained swordsmen, and if so, then which famous fencing master would have been the one who trained them?

You can watch the trailer right here, and then watch the entire film by becoming a member here at That Shakespeare Life. There are three tiers to membership and a beginning membership is $5/month, and gets you unlimited access inside That Shakespeare Life digital streaming app where you will find documentary shorts like this one, along with video versions of the podcast, animated plays, and more! 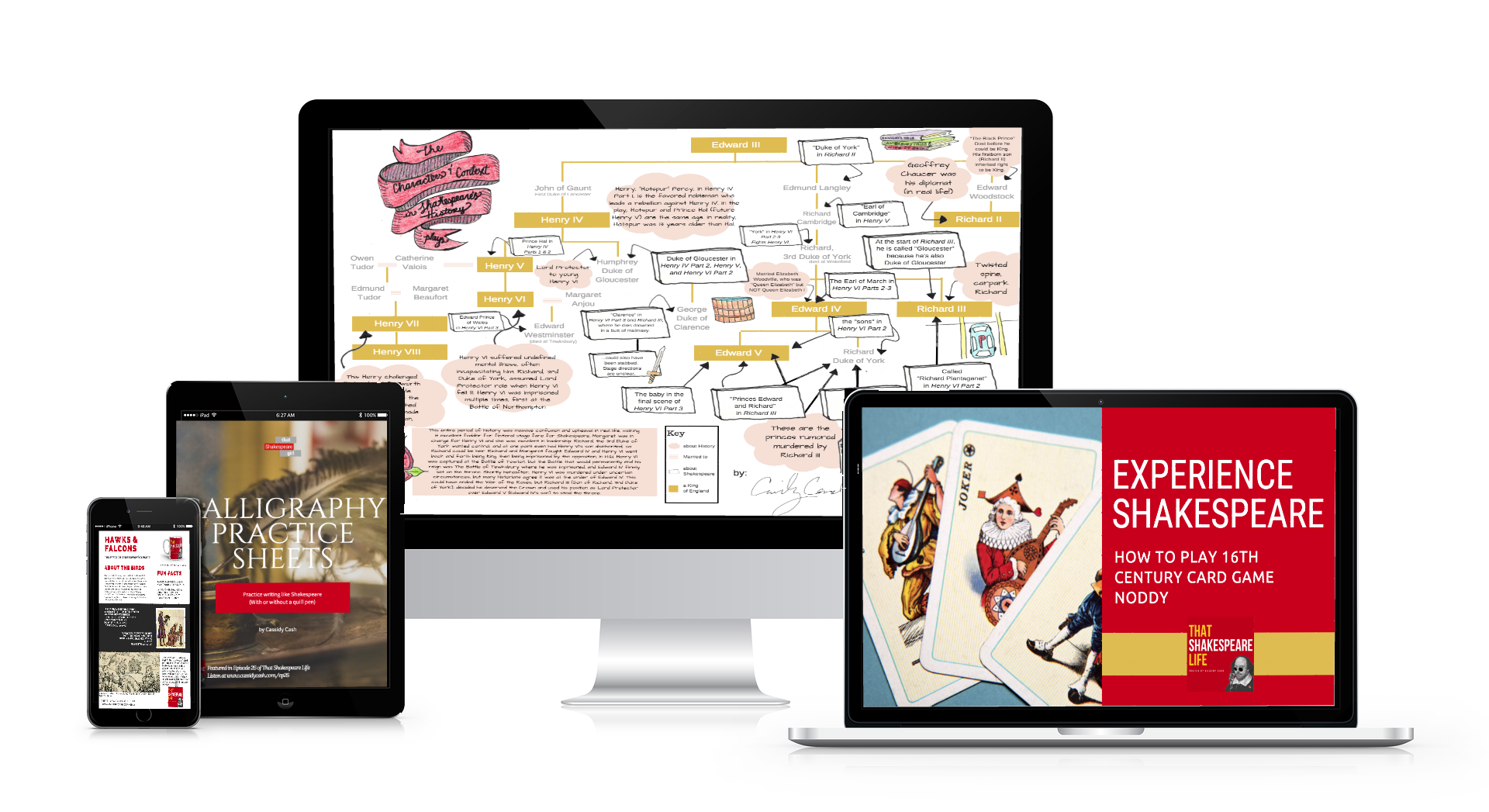