8 Modern Words We Get From Shakespeare 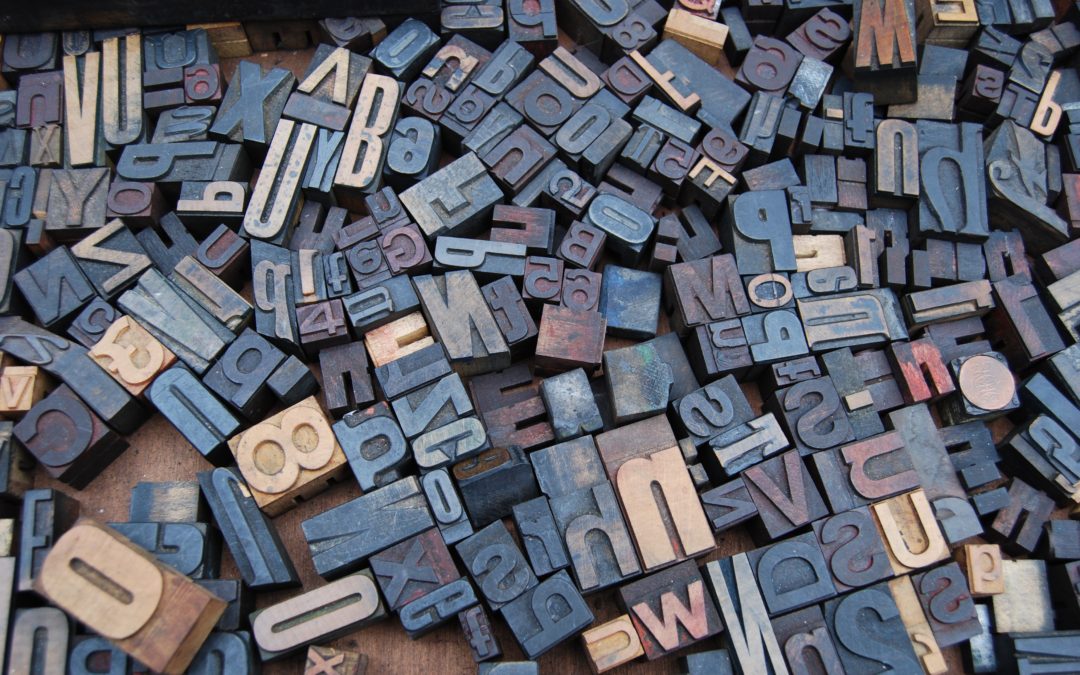 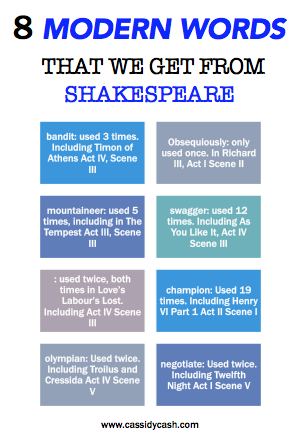 8 Modern Words That We Get From Shakespeare

Ever had someone tell you they questioned if a guy from 500 years ago could still be relevant today? I have. So many times people ask me, “How do you read that stuff? Isn’t the text too antiquated?” (Ok, maybe they don’t say “antiquated.” Most people just say “old.”) But either way, the answer is still a resounding: No!

Shakespeare’s words are not only still relevant today, they are so deeply ingrained into modern culture, and the English vocabulary specifically, that you use Shakespeare almost daily without even realizing it’s him you’re quoting. Here are eight examples of words we commonly use today as part of the modern vernacular that can be traced back to Shakespeare as words he gave us through his plays.

How’s that for staying relevant?

Eventually, you’ll want to prove to someone that Shakespeare is relevant. 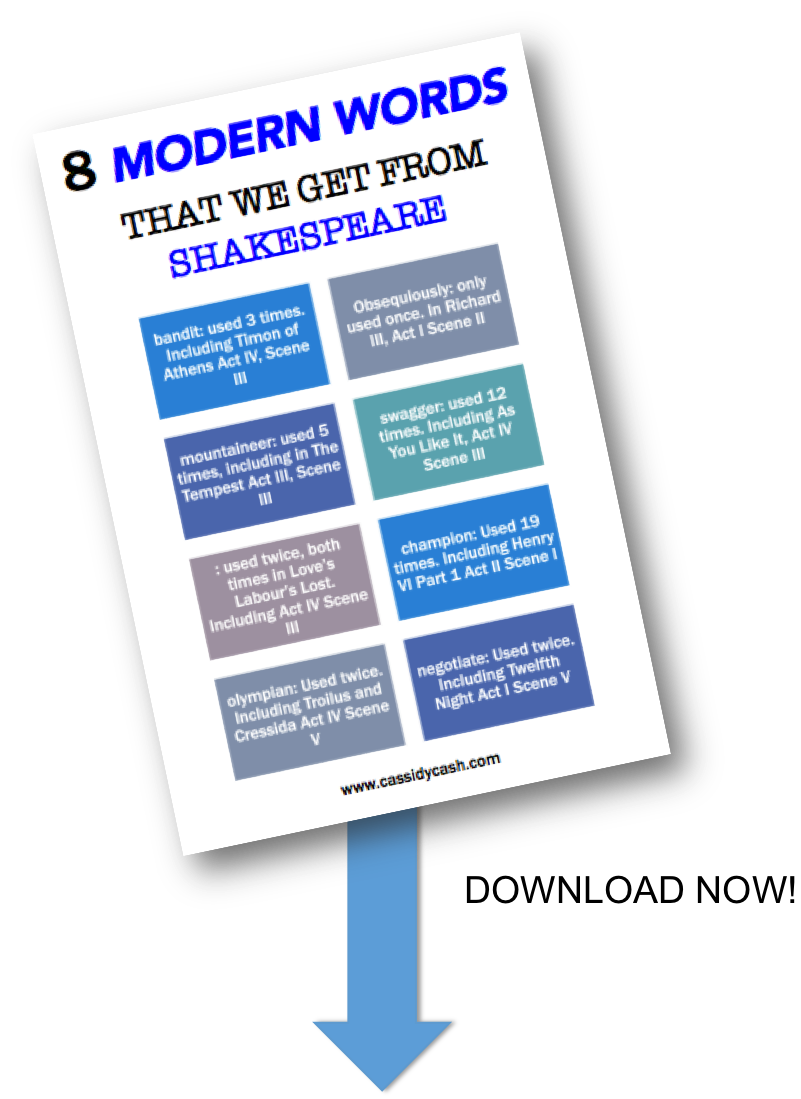 That worked! I just sent your list to your inbox.