Did Shakespeare Have a Wife? 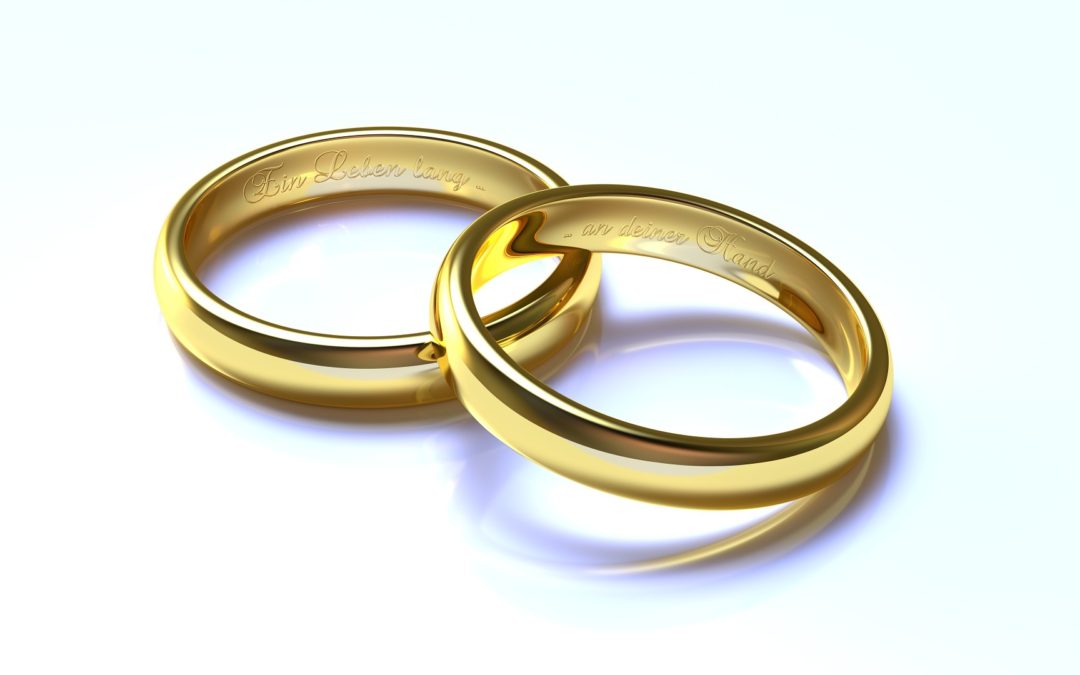 Anne Hathaway was Shakespeare’s wife. Here’s what we know about her.

She was born in 1556, and was 8 years older than William Shakespeare.

We don’t know officially how they met originally, but there are rumors that Shakespeare was actually dating more than one woman at the time. We know that Anne Hathaway was pregnant with William’s first daughter when he and Anne married officially on November 28, 1582 when William Shakespeare was just 18 years old.

Some interesting facts about marriage and pregnancy from the 17th century, is that it was unlawful for a woman to give birth outside of marriage.

It was not unlawful for her to get pregnant outside of marriage, however. In fact, some references from the 17th century suggest that getting pregnant was one way of informally getting married. It was something of a pre-marriage. It was considered just as binding, if not legally, as a formal marriage contract.

It’s possible that William Shakespeare and Anne Hathaway’s pregnancy was what was known as a handfast agreement. This agreement is a type of probationary marriage, and was commonly a precursor to marriage in th 17th century.

Many references to William Shakespeare’s marriage point to the hurried nature of their nuptials as a sign that William was trying to marry Anne quickly, due to her condition. While that’s entirely possible it may not be for the “shotgun” reasons we think of today (no threat from her father, for example) but instead simply trying to make sure they were married before the baby was born for more practical and cultural reasons than shame.

What we do know is that Shakespeare settled with Anne in Stratford after their marriage and it was there Anne would raise their children. Susanna, Shakespeare’s first daughter, was born in May of 1583 (6 months following Shakespeare’s marriage), and their twins Judith and Hamnet were born two years later in 1585.

While Shakespeare went to London to establish his career as a playwright, Anne would remain in Stratford. While modern eyes read this story as a sign Shakespeare did not love his wife, it’s actually no evidence to that effect at all. It was quite common and even required in some instances that a wife stays home and raises the children. The children could not, obviously, go wholly unattended, and the person most often who cared for them was the mom.

When he finally did make his fortune in theater, Shakespeare would return to Stratford to purchase the second largest home in the city, New Place, where he and Anne would live until Shakespeare’s death in 1616. Anne would outlive her husband by 7 years, dying the same year the first folio was published: 1623

17th century pregnancy tests (yes, that’s a thing. How could I not tell you about it? read about that here.)
http://www.iflscience.com/health-and-medicine/bizarre-outlandish-history-pregnancy-tests0/

The legalities of pregnancy and illegitimate children in the 17th century

The other woman! Was Anne Whatley Shakespeare’s other lover?

The tradition of handfasting
http://medievalscotland.org/history/handfasting.shtml
(note this is an article on the neopagan ritual of handfasting and in the 17th century, the year and a half probationary marriage period was most likely, not practiced in the way this article describes. Still interesting to read, and related, so I included it here.) 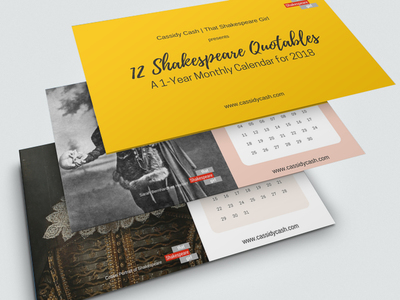 Thou art a success! Your calendar is waiting in your inbox.