Did Shakespeare Have Kids? 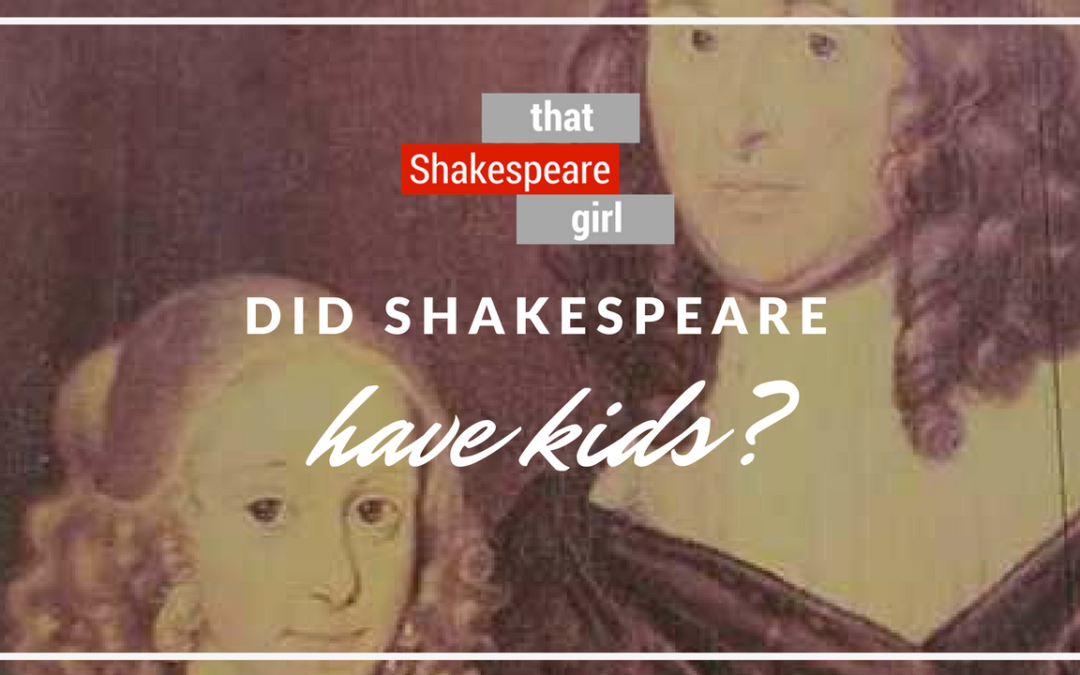 You may have met Hamnet, but do you know Susanna and Judith?
William Shakespeare and his wife, Anne, had three children and one grandchild. This week, we take a look at Shakespeare’s children inside this episode of Did Shakespeare.

In this short guide, I’ll walk you through five reasons I think Shakespeare’s Dark Lady wasn’t a woman, at all. 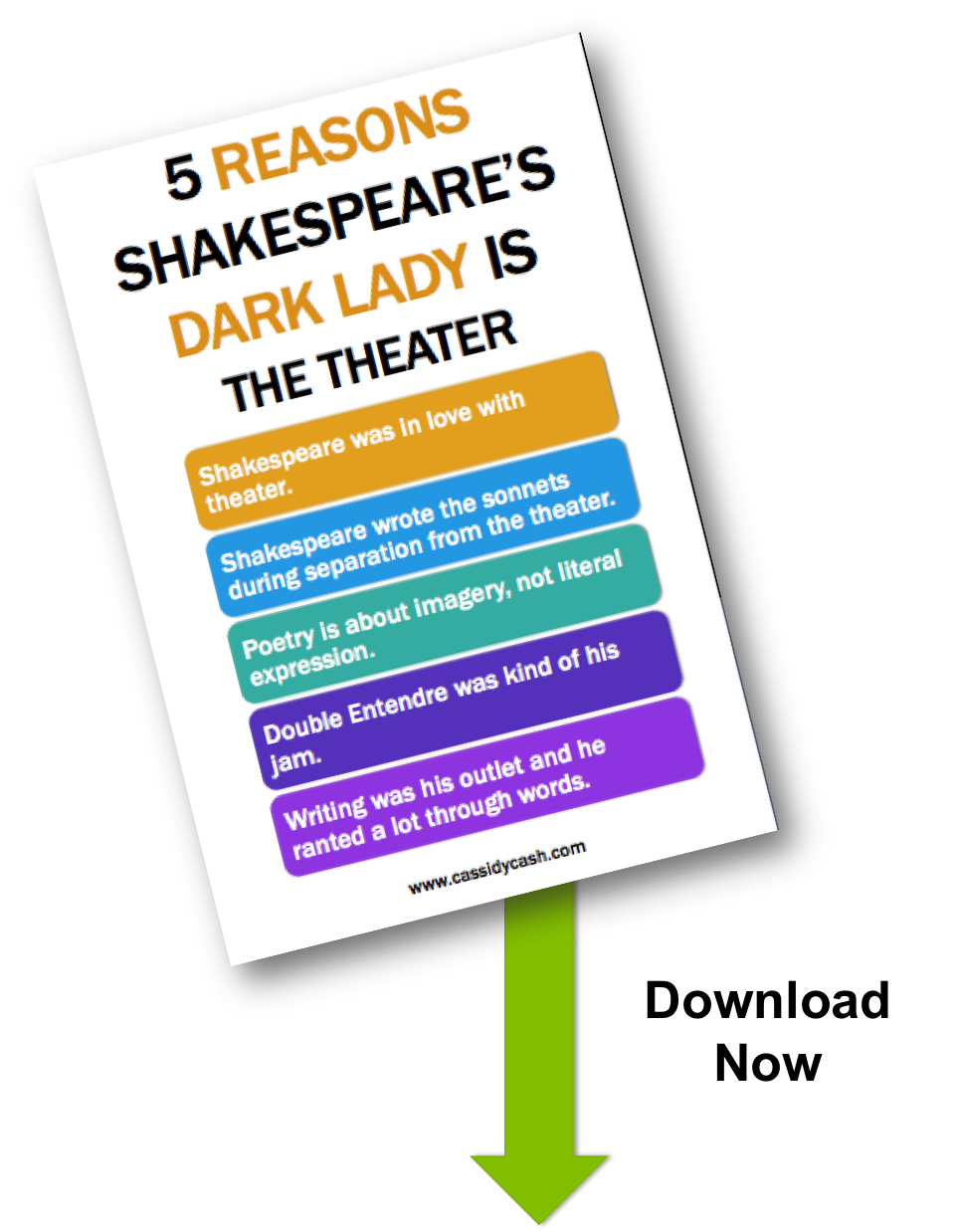 5 Reasons Shakespeare's Mysterious Lover Isn't a Woman At All.

Well done! I just sent your your pdf guide to your inbox.