Did Shakespeare Use an Hourglass? 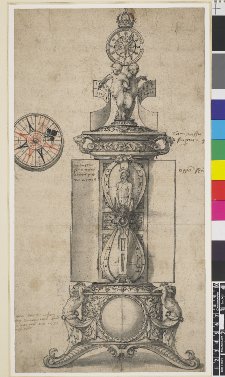 Museum number 1850,0713.14 Design for a clock-salt, comprising hour-glass, sundial and compass for which there is a separate study at l; hourglass in a case on a pedestal, legs with satyrs, at top two putti, pointing to a metal arc which serves as a sundial, their fingers indicating © The Trustees of the British Museum. Used by permission CC BY-NC-SA 4.0 Source

Hourglasses were very popular on board ships, as they were the most dependable measurement of time while at sea

As the use of mechanical clocks to indicate the times of events like church services became more common, creating a ‘need to keep track of time’, the demand for time-measuring devices increased. Hourglasses were essentially inexpensive, as they required no rare technology to make and their contents were not hard to come by, and as the manufacturing of these instruments became more common, their uses became more practical.

Hourglasses were commonly seen in use in churches, homes, and work places to measure sermons, cooking time, and time spent on breaks from labour.  Because they were being used for more everyday tasks, the model of the hourglass began to shrink. The smaller models were more practical and very popular as they made timing more discreet

If you like Shakespeare history behind the plays, consider subscribing as we have new videos every Saturday.

Artists Charging by the Hour

Shakespeare’s Reomoe and Juliet suggests theater was confined to two hours traffic, but was that two hours in the sense of 60 minutes, given that Shakespeare did not measure things in minutes?

Artists would often charge for their work by the hour, and measure hours using an hourglass. Shakespeare historian, Tiffany Stern, writes about how Wencellas Hollar used to charge his clients by the hour and when he needed to pause his work, he'd lay his hourglass on the side to stop the sand from flowing. He was extremely honest with how he measured his hours so as not to overcharge his customers.

Teachers in Shakespeare's lifetime would use hourglasses this way as well, and assign a work time to students of 1 hour. If something came up, or class was interrupted, they would lay the hourglass on the side to pause the time of work. In this way, teachers were using the hourglass not to measure the time of the day, but instead to mark the passage of time so as to commit a minimum amount of time to a particular task.

Audio Shakespeare Pronunciation App gives you the correct pronunciation of words found in the text of Shakespeare's plays, with audio accesibility at the click of a button. This app lets you keep a professional voice coach right in your back pocket. In this video, the app founder, Shane Ann Younts, talks about the purpose of the app.
I use this app regularly to learn how to say new words, and I heartily recommend it to you.
This app is an official sponsor of That Shakespeare Life.

Tiffany Stern visits with us inside Episode 26 to help us explore the history of writing instruments in England, including table books, graphite pencils, and a delightful look at Elizabethan erasers.

Preachers would also use hourglasses to mark the time for their sermons. Interestingly, because hourglasses can be different shapes, the time it takes the sand to run out can vary. Which, for people like Shakespeare, meant that there were things called “long hours” as well as “short hours” where in each instance, they were using a single hour glass, but they both had different times. A taller hourglass would run slower than a shorter one.

So, for preachers, if the audience enjoyed his message or his skills as an orator, they would provide him with a long hour glass, but if they wanted to speed up the experience and get through the presentation quickly, they would use a short hour glass, which ran faster, and didn't take up as much time. 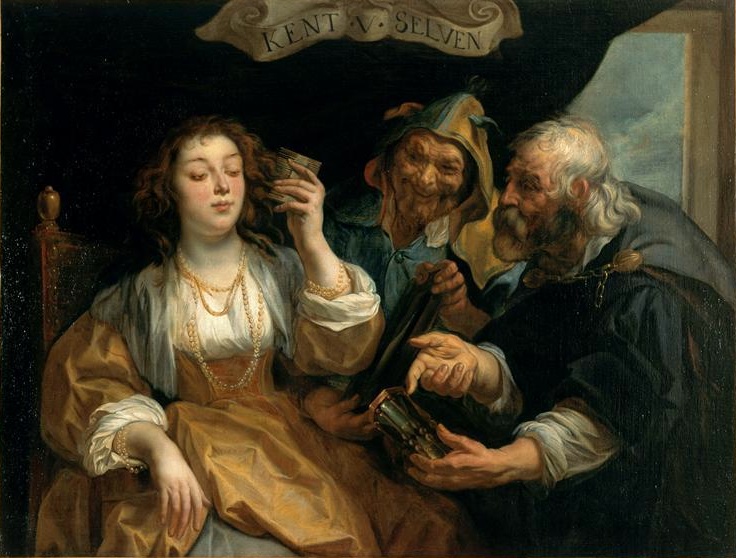 Hourglasses were not used generally to mark the time of day, but instead were used to keep track of how many hours had gone by.

It worked like the modern stopwatch where you have to track time running out, not the hour of the day. But, intriguingly, there are isntances where they would measure time as so many “glasses” past the center of the day.

A phrase Tiffany Stern calls attention to is “glasses past midday”

This refers to the idea that noon is when the sun is straight overhead, so it's distinctive and you can see visually exactly when that occurs during the day. Then, if you're using an hourglass to mark hours since then, you can refer to the time of the day as so many glasses past midday, or so many glasses since some other occurence that functions as a marker.

Audio Shakespeare Pronunciation App gives you the correct pronunciation of the words found in the text of Shakespeare's plays, with just the click of a button. With audio accessiblity right at your fingertips, it's like having a professional voice coach you can carry in your pocket. Download the app here.

Where you can learn more

Start your week off with Shakespeare! The Latest updates every Monday, and this Globe Theater daigram to welcome you.