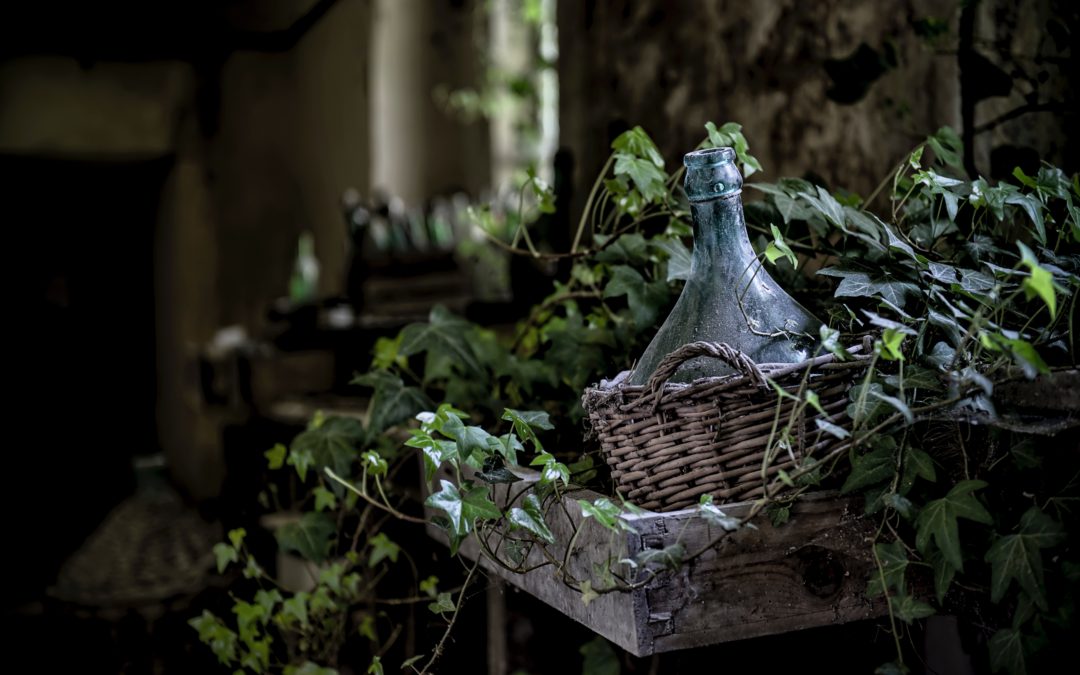 This month at That Shakespeare Girl, we are exploring a Shakespearean Christmas. This week, we are looking at one of the most popular breakfast drinks at Christmas during Shakespeare’s time, which is Malmsey. It’s a sweet dessert wine that, turns out, is just as steeped in mystery as it is in sugar. Featured prominently in both Elizabethan rumor and Shakespeare’s Richard III, this sweet Christmas wine will help carry us into the holiday season by starting things off with a good legend.

Malmsey was a sweet dessert wine popularly drank at Christmas breakfast in the 17th century. Imported from the Canary Islands, and even called “Canary” in Shakespeare’s England, this wine plays a prominent role in Shakespeare’s Richard III.

In the play, this wine is what fills the “malmsey-butt” into which the First Murderer threatens to drown George, Duke of Clarence.

Watch this week’s video to discover why Richard III can count as a Christmas play, the legend surrounding the death of the Duke of Clarence and why Parliament didn’t get their way, and lastly, how many gallons make up a “malmsey-butt” anyway.

To explore more, download the free research guide that lists all of the links, sites, books, and information I used to put together this video. Enjoy!