Special Effects at The Globe Theater 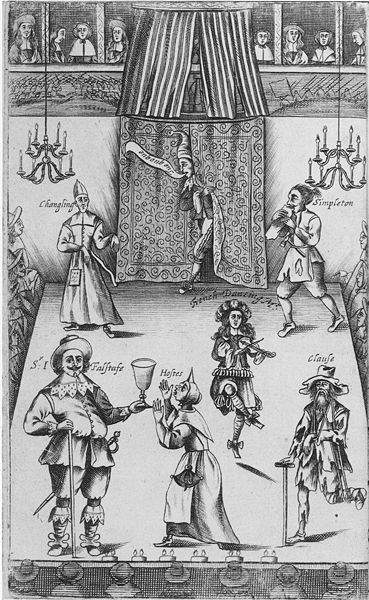 Shakespeare’s plays were minimally staged compared to today’s high tech and computerized environments, but the creativity that was used to create scenes with devils, ghosts, witches, battlefields, and more was pure theater magic.

Called a “quaint device” in stage directions, Shakespeare used theater tricks and illusion to paint a picture of elaborate occurrences on stage. What deserved a quaint device included anything that made the seemingly impossible look as if it had just appeared before the audience as part of the show.

Some elements could include witches, ghosts, magic, devils, gods, fairies, ferocious animals, storms, or other supernatural elements, which were incorporated into the story Shakespeare was telling. The play which arguably included the most quaint devices was Shakespeare’s The Tempest, which included almost all of the devices we talk about in today’s episode.

Watch this week’s youtube video to learn more about theater magic in Shakespeare’s time when we ask “Did Shakespeare use special effects?”

Get a free ebook detailing some of the special effects used at the Globe here: 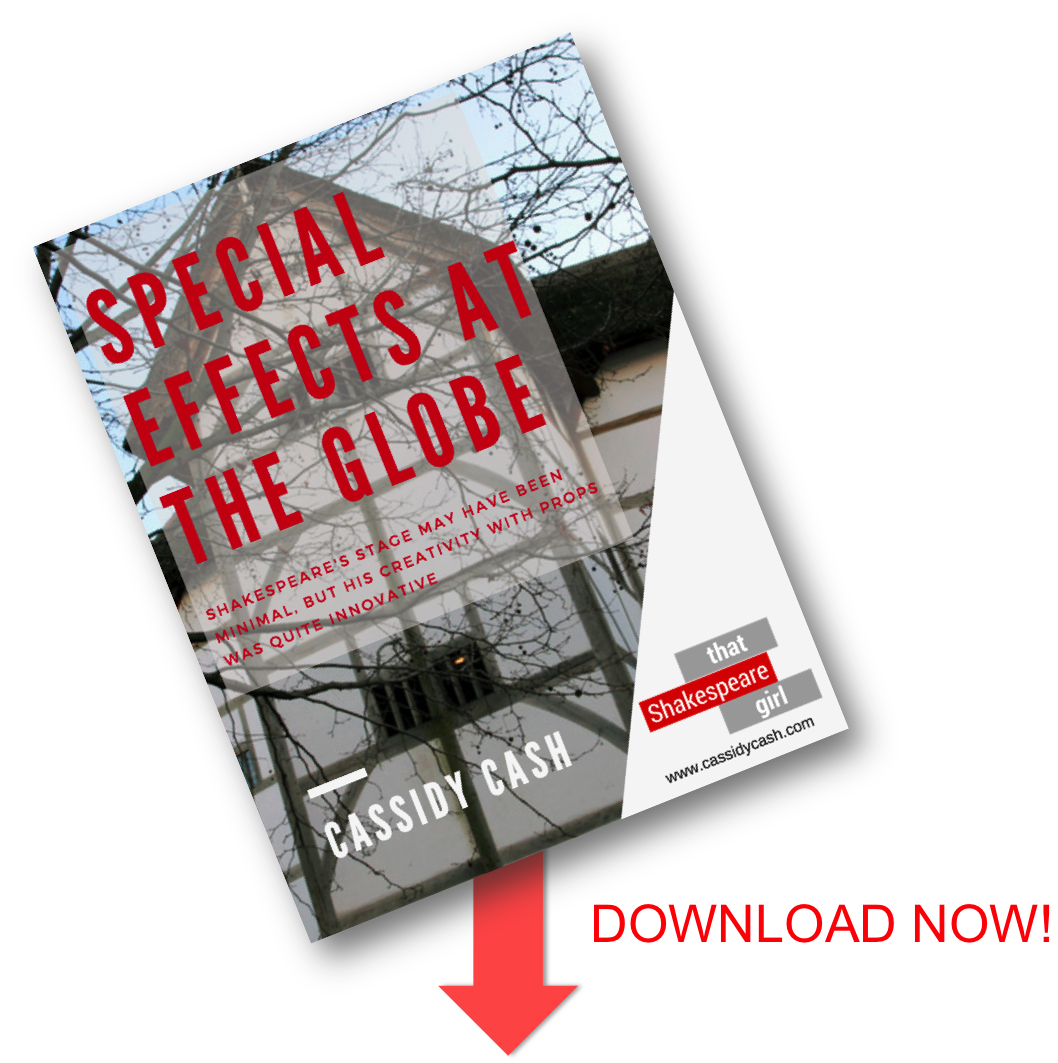